Tender is given for the construction of the Ulpiana Market / What does it look like today, and how will the young 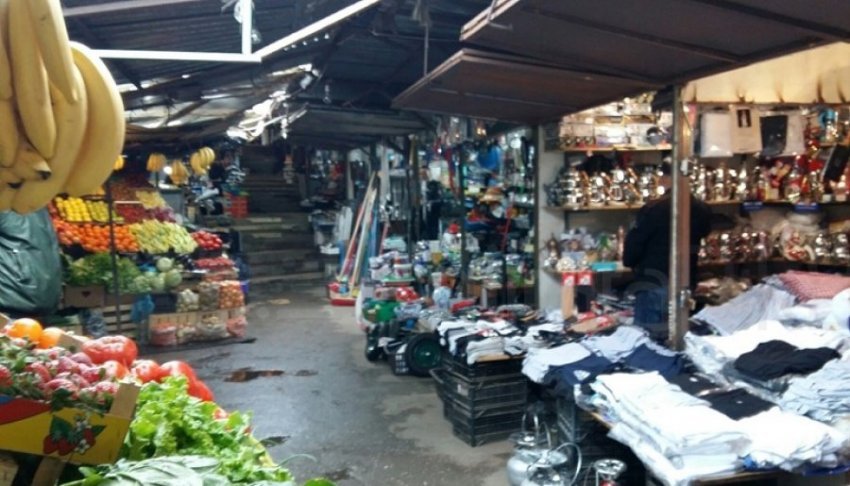 The tender value of this project was estimated at 5 million 524 thousand euros, but the company which was declared the winner has offered a lower price for more than 1 million euros.

The group of economic operators, or consortium of companies, that has won this tender worth 4,382,782.86 euros is “Rexha Sh.pk; Arhiko .ING OP; NPN EUROING SH.PK ”.

Whereas, the architectural project which was announced the winner in the middle of 2019, was worked by the company “Alfa Product and Lutolli Architects”.

Anyone who has visited the Ulpiana market knows that the situation is not good at all and that 20 years after the war no investment has been made and the cleanliness has not been at the right level at all. Antonela is missing in the studio, Mevlani is affected