The Ashkali help Kurt and Osman 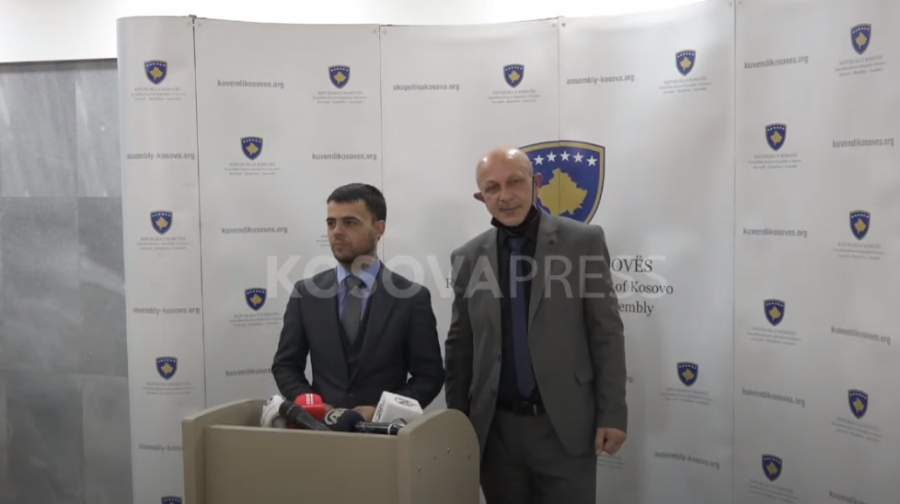 The chairman of the Ashkali Party for Integration, Qazim Rrrahmani, has expressed his readiness for the government to vote for Kurti and Vjosa Osmani as presidents.

Rrahamani after the consultative meeting with Kurti and Osmani said that they have submitted the request to be part of the executive.

“The Ashkali Party for Integration expresses our readiness for the formation of new institutions as soon as possible after the February 14 elections, both for the government and the president. PAK has also expressed its demands to the government that we will be participants, we did not have conditions, but we have expressed the willingness to be participants in the Kurti government because we have an MP and we want our community to be in government to “serve him as best he can,” he said.