The boys refuse to date Kim Kardashian for a reason 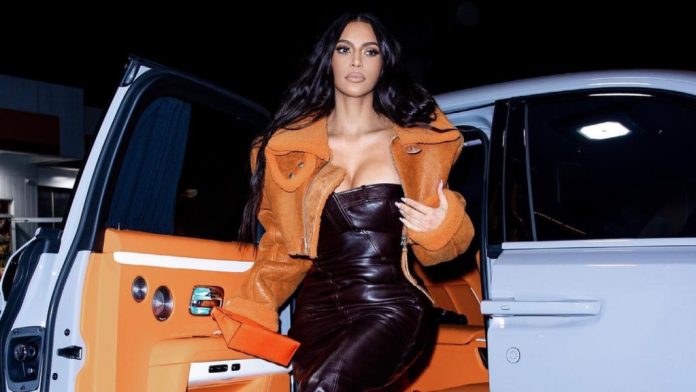 Kim Kardashian seems to find it totally impossible to find love after splitting from Kanye West.

She filed for divorce from the rapper in February and has since been in love, but to date has been unlucky. Despite being one of the most famous and wealthy women in the world, she has not yet managed to find someone suitable and it seems that these days she has received many rejections.

A source close to her told “Heat” magazine that Kim is going through a difficult time after her divorce from Kanye. “Kim is having a hard time finding someone famous, powerful and sexy to connect with.

She has spotted some actors, basketball players and some musicians. He even contacted some of them himself and all of them left.

“Nobody wants the dramas that come after the connection with Kim”, said the source. On the other hand it has previously been rumored that she has had a romance with lawyer Van Jones and singer Maluma.

But Kim Kardashian refuted all these rumors a few weeks ago. The television star denied having had a love affair with them, and even added that Jones had sent him messages, where he told him that after these rumors there were more requests for romantic meetings.