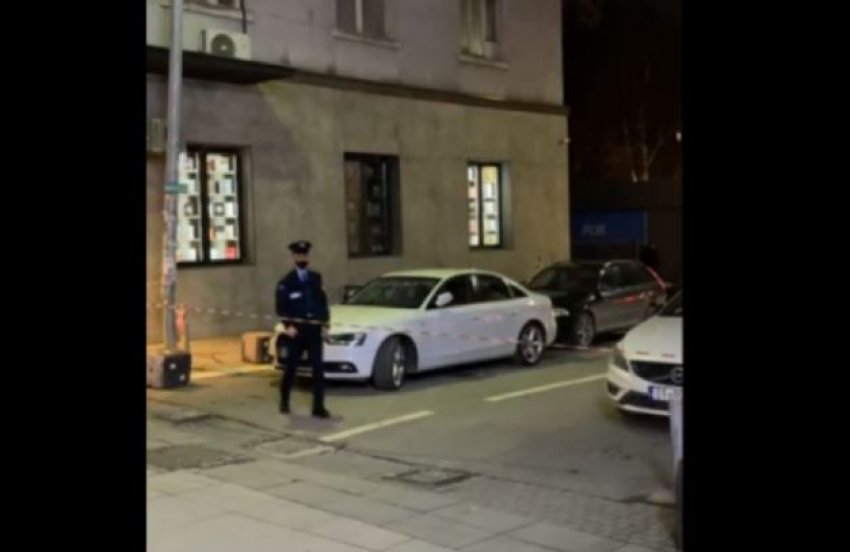 A shooting occurred on Fehmi Agani Street in the capital.

Sources say that the shooting came as a result of a debt.

The victim was shot by the other person with a firearm.

The news was confirmed by the spokesperson of the Kosovo Police, for the region of Prishtina, Flora Ahmeti.

At around 21:30, a firearm was reported on Fehmi Agani Street in Prishtina. Immediately after receiving the information, the police went to the scene and launched an investigation into the circumstances that characterize the case. The first information speaks about the suspicions that the suspects from a car shot at a person and quickly left the scene. Fortunately, no one was injured in the shooting. “Currently, the police work is continuing for the identification of the suspects as well as the localization of their location”.

YOUTH SPORTS GAMES VISITED KIKINDA FOR THE SEVENTH TIME: Over 200 elementary faculty gamers performed at the moment on the SC JEZERO courts!