YOUTH SPORTS GAMES VISITED KIKINDA FOR THE SEVENTH TIME: Over 200 elementary faculty gamers performed at the moment on the SC JEZERO courts! 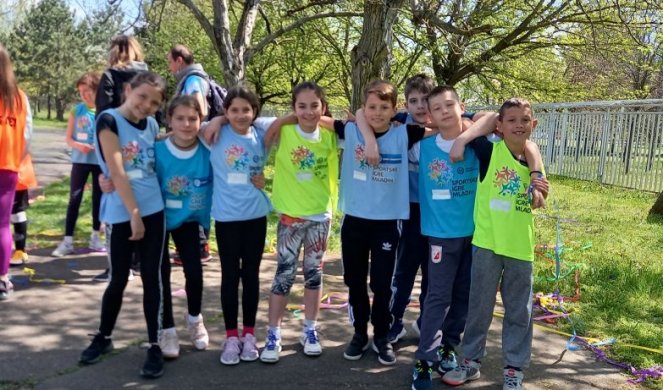 More than 200 elementary school students competed in five sports, in several categories: football, volleyball, athletics,
street basketball and between two fires. On the grounds of SC “Jezero”, with respect to epidemic measures, the best participants of the “Youth Sports Games” will be placed in the regional, and after that in the national competition, which will be held in July on Zlatibor. Already in mid-August, the winners will compete in the grand final in Split with athletes from Bosnia and Herzegovina and Croatia.

– I am glad that the local self-government supports this event, especially because it is of a regional character. This is an opportunity for children to meet and socialize with peers from the region. Despite the epidemic measures due to the corona virus, we managed to gather children, to compete and make friends, because their joy is invaluable – said Jelena Čudanov Bakić, president of the Sports Association of Kikinda.

This year’s “Youth Sports Games” mark the jubilee, a quarter of a century since its founding in Croatia, while this event is being held in Serbia for the eighth time, and the 11th season is starting in Bosnia and Herzegovina. This year’s cycle of competitions and guest appearances of caravans of joy and friendship throughout Vojvodina started today from Kikinda. 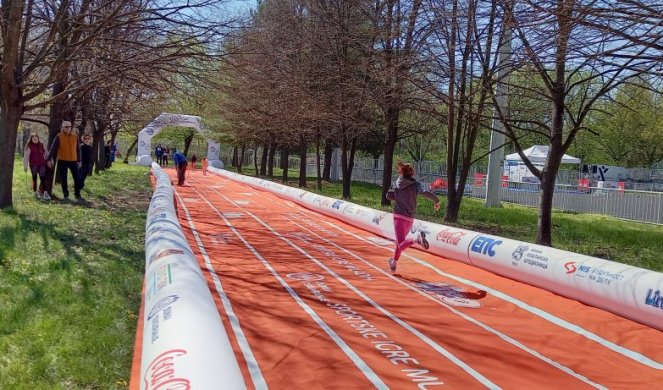 – We wish the people of Kikinda a lot of success and we hope that they will be in the group of athletes who will present Serbia in the right way this summer in Split. In previous years, they returned with medals and they represent our city with quite good results – said Dragan Pecarski, a member of the City Council for Sports and Youth. 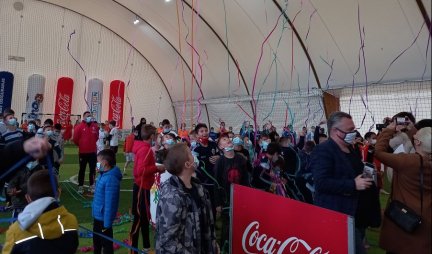 TRAGEDY NEAR KIKINDA! “Ladom niva” landed off the road, overturned and ENDED IN THE CHANNEL! 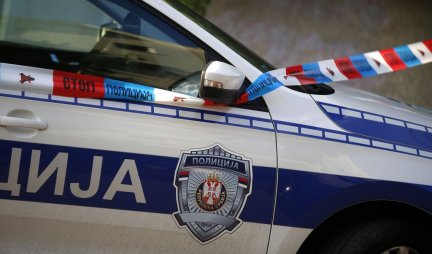 “Youth Sports Games” in Serbia are held under the auspices of the Government of Serbia, and since its founding until today, more than two million schoolchildren have participated in the largest sports project for children and youth. 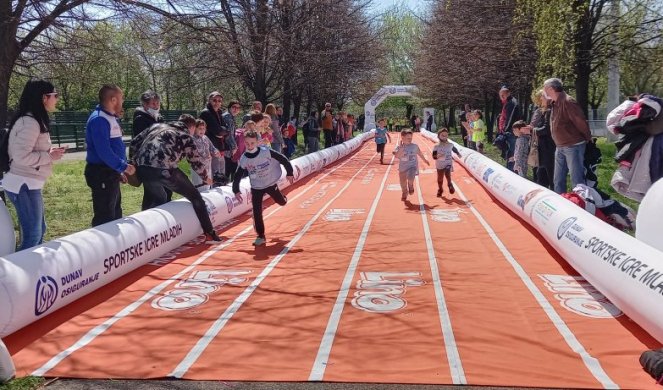 This event was supported by numerous top athletes, ambassadors of the Games, such as Nemanja Matić, Luka Modrić, Aleksandar Čeferin, Edin Džek, Nikola and Luka Karabatić, Johannes Han, Predrag Mijatović and many others.