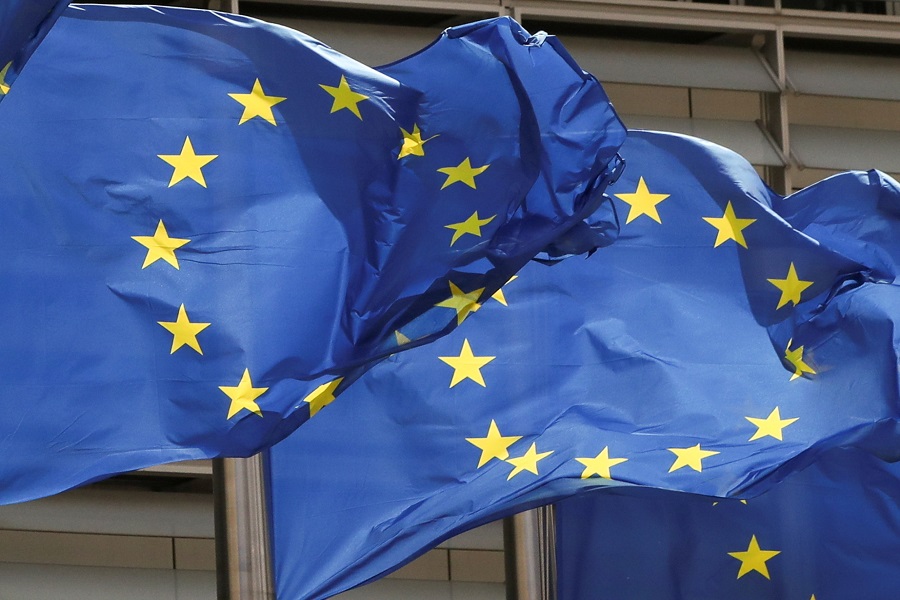 The European Union through a press release today gave details of the agreement reached in Brussels to de-escalate the situation in the north, after the imposition of a reciprocity measure for vehicle license plates from Serbia.

Today, after extensive discussions facilitated by EU Special Envoy for Dialogue Miroslav Lajcak, Besnik Bislimi, Kosovo’s chief negotiator, and Serbia’s chief negotiator, Petar Petkovic, reached an agreement to reduce tensions in the north and work towards a solution. stable that allows freedom of movement for all people.

The EU welcomes the outcome of today’s talks and urges both sides to engage constructively in dialogue in order to make rapid progress in the comprehensive normalization of their relations.

A press release states that the parties agreed to remove the Special Police Units, located at the Jarinje and Brnjak border crossings, simultaneously with the roadblocks, starting on October 2, 2021 at 08:00 and ending no later than at 4 p.m.

KFOR will be stationed in Jarinje and Brnjak before the start of the simultaneous departure and will stay for about two weeks to provide a safe and secure environment, and to guarantee freedom of movement. Following the measures to reduce tensions on the ground, the parties will apply stickers as agreed in the framework of the EU-facilitated dialogue, as a temporary solution until a permanent solution is reached, the EU emphasizes.

As part of the agreement, an EU-led working group, consisting of the EU, Pristina and Belgrade, will be set up to find a permanent and lasting solution to the license plate issue, based on EU standards and practices. -së. The first meeting of the working group will be held on October 21, 2021, in Brussels.

During today’s negotiations, EU envoy Miroslav Lajcak took note of concerns raised by Belgrade regarding the non-implementation of the association of Serb-majority municipalities, and the lack of a Kosovo Serb majority panel in the Court of Appeals in one case. the last.

The EU representative calls on both sides to implement all agreements reached earlier. To do this, the EU as mediator will address the outstanding issues arising from the first agreement of principles governing the normalization of relations, the “Brussels Agreement”, with both parties as a priority issue in one of the next meetings of the to the chief negotiators, before the end of the year, the communiqué ends.

As Democrats Bicker Over Massive Spending Plan, Here’s What’s at Stake for Medicaid