The homosexual man was ‘combating’ for a household, adopting the sick little lady 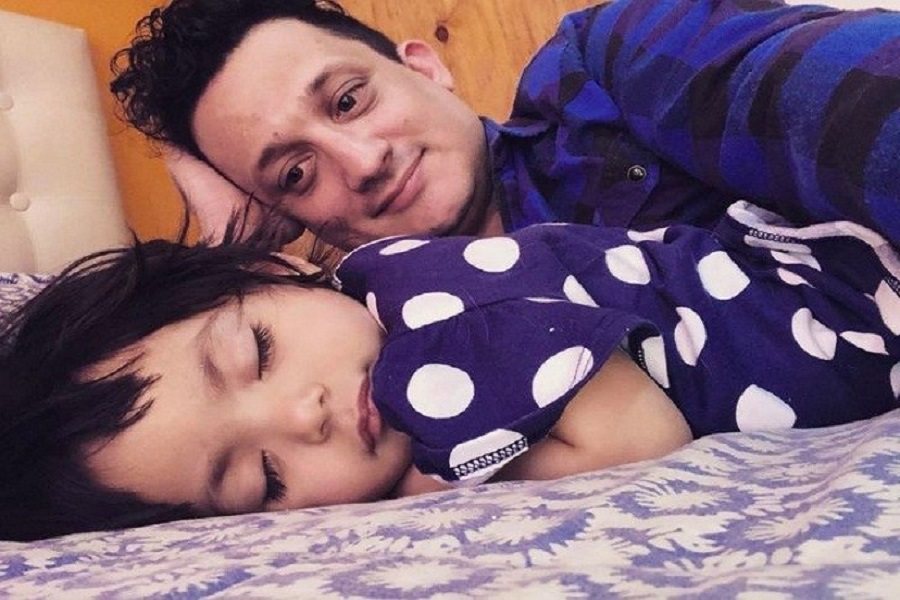 The hero of our story is a single, gay man who dreamed of becoming a father in a country where the LGBTQ + community was just taking the first steps in the fight for their rights.

His path to a strong and loving family was tricky. He had to overcome all difficulties on his way to give a loving home to a little girl who was left alone and to build the family he had dreamed of.

The Bright Side introduces Pablo Fracchia giving an example that dreams should be fought for.

For all his life, Fracchia dreamed of becoming a father.

“But then I realized I was gay and growing up in the ’90s, to think of a family as gay was something impossible in Argentina. “Super cruel for a teenager who had to choose between being who he was and giving up one of his dreams,” he said.

Later, Fracchia began working closely with the LGBTQ + Federation of Argentina. They were trying to establish equality for marriage.

“After that, the long-lost idea of ​​a family, but especially having a child, slowly came back to me,” he said.

In 2017, overcoming all the fears and insecurities he had, after undergoing therapy and a rethinking process, Pablo decided to go for his dream.

“As I always say: ‘When desire triumphs over fear’ I decided to go ahead and fill out the paperwork to start the adoption process,” he shared.

Meanwhile, Mia was living alone in a hospital, waiting for a loving home.

Two years later, in 2019, Fracchia finally got a chance.

“A family judge called her and said she was a little girl, at the time, she was 10 years old and she was living in a hospital,” Pablo said.

“Mia had a gastrointestinal condition that needed care and because her biological family was unable to provide it, the family court ordered Mia to be sent to a foster home,” he said.

After Mia came into his life, Pablo had to give up his nonprofit activities. He stopped working as a Red Cross volunteer and left humanitarian missions after being asked to stay away from home for a long time.

“Being a Red Cross volunteer was an essential part of me,” Pablo said.

“I have spent more years of my life as a volunteer than outside the Red Cross. Her values ​​and principles shaped me as a man. The idea of ​​leaving the organization was extremely difficult, but worth it. And I would do it again “, confessed Pablo./tch

The ‘E-Health’ project is launched, it is required to improve health care