The US closes the previous secret unit of the Guantanamo jail 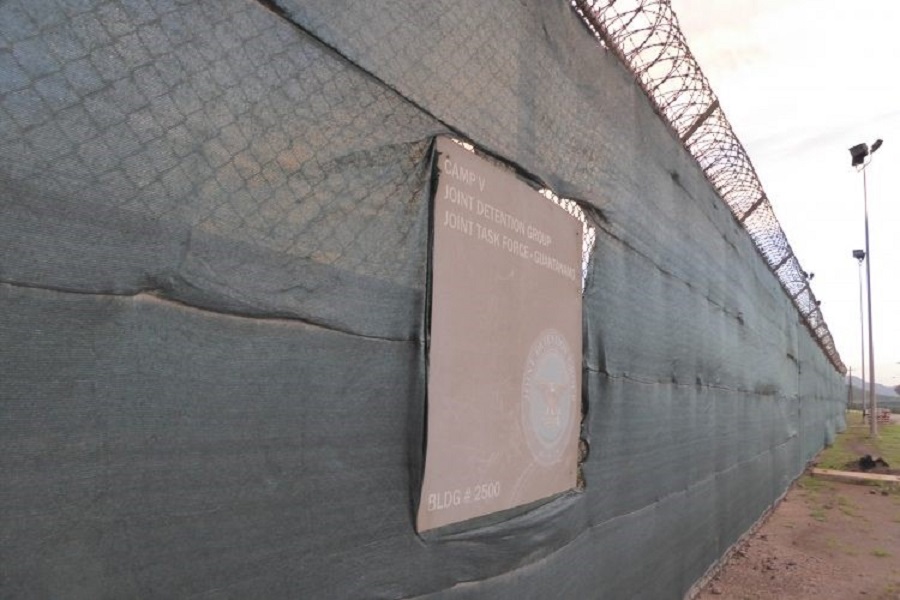 The U.S. military announced Sunday that it had closed a former secret prison unit at a Guantanamo Bay detention center as detainees were transferred to another facility at a U.S. base in Cuba.

The detainees in the so-called Camp 7 were transferred to a nearby facility and are now with other detainees at the base, the military said, but did not specify the number of detainees transferred.

U.S. officials said earlier that there were 14 men in that unit, while there are a total of 40 Guantanamo detainees.

Camp 7 opened in December 2006 for detainees previously held in secret units of the US Central Intelligence Agency (CIA) where they underwent harsh interrogation techniques.

President Joseph Biden plans to close Guantanamo, but this will require congressional approval because of the relocation of some prisoners to the United States for trial or further serving of prison sentences.

Vetëvendosje: Osmani will exercise her duty with high honor and responsibility – Latest News