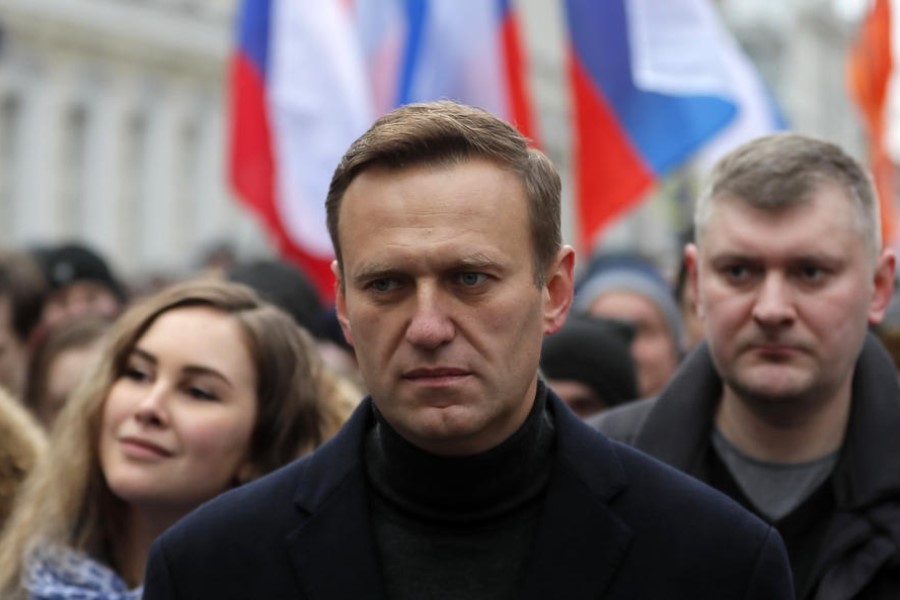 The United States is expected to impose sanctions on the Russians this week, who are linked to the poisoning of opposition leader Alexei Navalny.

A Reuters report says three sources confirmed the information today, but they declined to identify which Russian nationals were involved.

The State Department did not comment on the announcement of the sanctions and a senior UN human rights expert said today that former US President Donald Trump was responsible as he did nothing to punish the Russians responsible for the attempt. to liquidate Navalny.

Last month, US President Joseph Biden assessed that Navalny’s arrest after returning from treatment in Germany was politically motivated and demanded his release.

Biden also called for a tougher stance on Russia and announced that Washington would not “turn its head” in the face of aggressive action by the Kremlin.

15 thousand doses from Pfizer arrive in Rinas, Rama: Be patient, it is a big trade war – Latest News