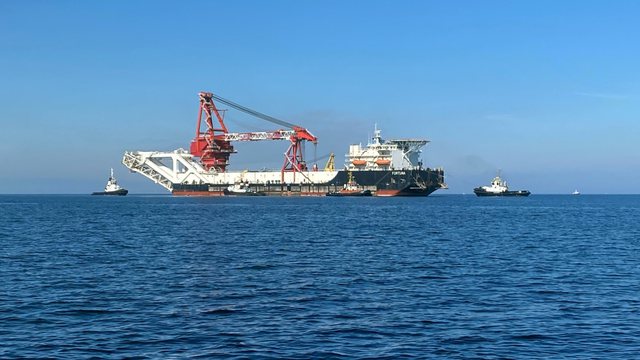 The United States officially blacklisted more than 12 Russian ships involved in the construction of the Nord Stream 2 pipeline, shortly after removing the Russian operating company and its chief executive from the list.

The move was announced in advance on May 21 by the US Treasury Department, while there was strong criticism from Republican lawmakers over the White House announcement that the Russian operating company itself would no longer be part of the sanctions.

However, the pipeline is backed by Chancellor Angela Merkel’s government. Political observers said President Joe Biden did not appear to resolve the dispute with a US ally over the issue.

Angela Peristeri’s first statement after the fiery performance: I will remember it all my life – Latest News

New report: more to be done to address the use of hate speech through the media in Serbia