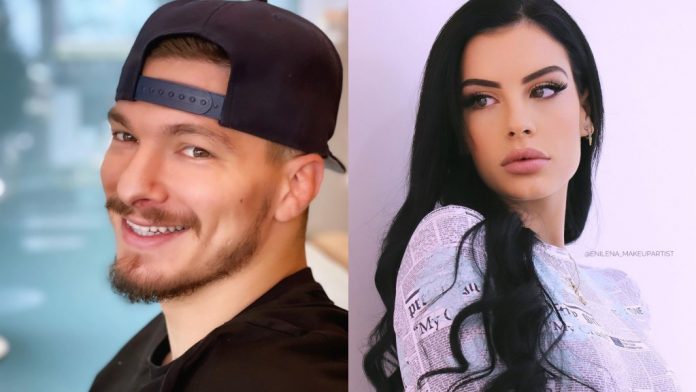 Andy and Jasmina had a yes relationship and very noisy separation.

The charming former couple who were so much liked by the public tear everything apart in the worst way and with accusations against each other. That there is no chance for a return and the situation between them is dire was also confirmed by Andy’s recent action that surprised everyone.

The former contestant who has been part of the screen for days as the presenter of “Summer Night” in the last show had Fatjoni, one of the questions prepared in the envelope by the staff was who was the sexiest girl in the program Jasmina or Ana 2? Andy refused to read this question and gave it to Fatjon, not wanting to mention Jasmina’s name with his mouth.

This was clearly noticed by the numerous viewers and followers, who if not so far, were convinced that a return between them is impossible.