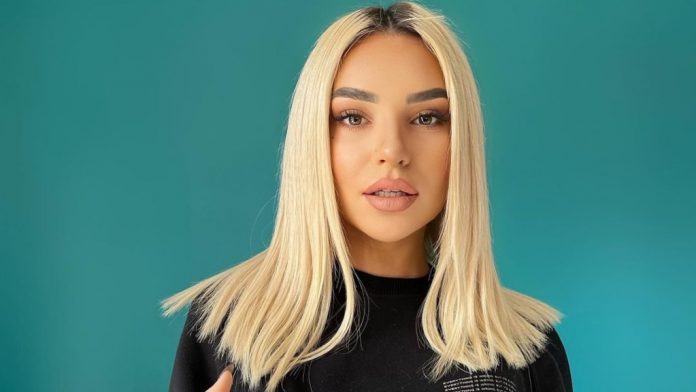 The well-known Kosovar singer, Kida, has been very active since everything was opened after the pandemic, where she recently started performing on stage.

After the publication of the latest project in collaboration with Ledri and Butrint, Kida has decided to concentrate on the nights as they are called “live”. During yesterday she was invited to a bar in Albania where she delighted the fans with her participation.

But what was noticed were also the extra pounds of Kida, which the singer is trying to hide very well on her Instagram profile. In a photo published by the page “Vipat e Bllokut”, her change in the “Instagram world” and in the “real world” was clearly seen.

Otherwise, “Dale” has been very well received by fans and in just 1 week this song has received over 13 million views. Corriere d’italia (1913) / Interview with Isa Boletini: “If Shkodra and Ioannina were given to the allies, I would feel the same pain that the Italians would feel if Rome surrendered” – Latest News

The Netherlands, why the prepare hit the whale’s tail