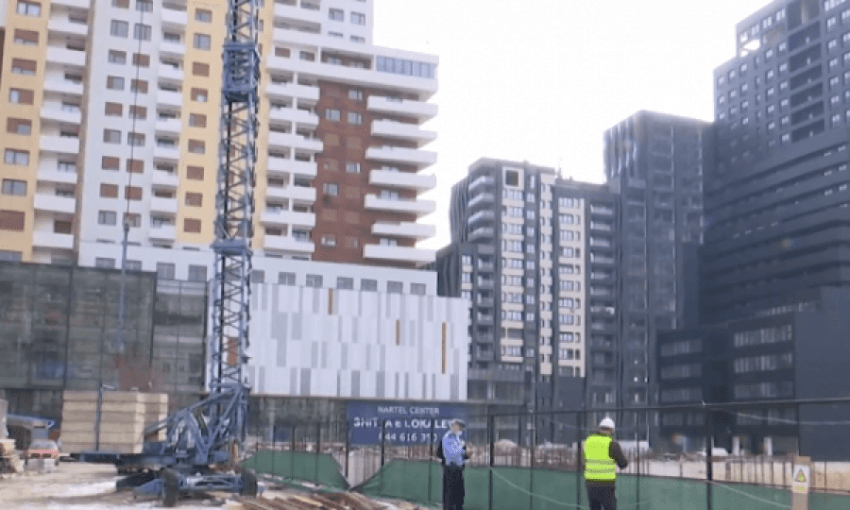 The worker is out of danger for life while the Labor Inspectorate is continuing investigations into the case.

In the same way, a worker in Prishtina was shot down, so they are investigating the case.

Near the 40-storey building in Dardania, a person in his forties suffered an accident at work, who escaped without major injuries.

Therefore, members of the Police have come out to investigate the case.

They are taking care to get evidence of all the circumstances that may have caused this accident.

Apart from them, the Labor Inspectorate is also at the scene.

About an hour they got the necessary information and left.

Other workers, meanwhile, say the distance from where the worker fell was no higher than two meters.

The worker was sent to the Emergency, where he was treated.

Krenare Makolli, part of the Emergency staff, has confirmed that the condition of this worker is out of danger for life.

Meanwhile, investigations into the case are ongoing by the Labor Inspectorate.