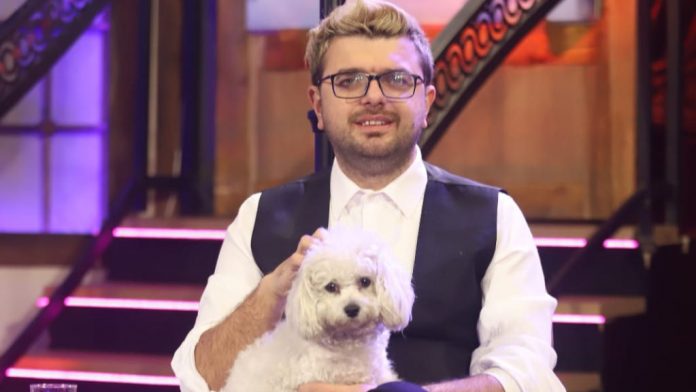 Finally, Kika has returned to the screen with “I’ts my love”, a dating show between girls and boys. Even this project of Pejan, has sparked many discussions of various kinds, often with banal and explicit tones.

Meanwhile, Kika has not bothered to react to anyone who has said something about him. And, in one of the last posts, Kika has shown that his weak point is the new rap scene artist, Don Johnny.

Kika, has posted on his Instagram page a video of the rapper, where he is seen swearing, ./ kosovarja