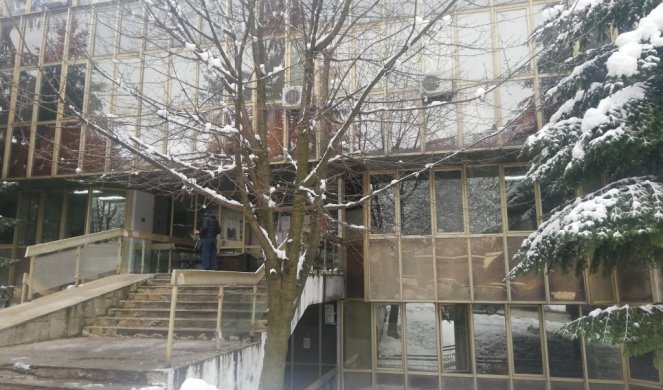 Whether and why it was necessary at that time, there was no explanation, but one thing is for sure, patients suffered the most all these years, because the health staff was divided, so out of distrust and dissatisfaction in most cases they went to Bor for every health need. .

Due to the increasingly difficult work in the previous 15 years, an initiative came a year ago to reunite these two health units into a single Majdanpek Health Center. The merger is envisaged by the Law on Health Care, and it was made possible by the adoption of a new ordinance on the plan of networks of health care institutions, which also included the Majdanpek Health Center.

“This initiative to reunite the Health Center and the General Hospital for the sake of better functioning in providing more adequate health care to the citizens of the Municipality, originated last year, and only at the beginning of this month the green light was obtained by the Government of the Republic of Serbia.” weeks also published in the Official Gazette. For us, that still means nothing until we receive an official confirmation from the competent Ministry of Health and approve the personnel plan, which I considered a scripture, with all the instructions on merging these two institutions. So it is still unknown how we will be functionaries and whether there will be a surplus of employees.

CATCHED IN ACTION ATTACKED POLICE OFFICERS: During the arrest, the dealer resisted, the search of his apartment BECAME CLEAR WHY 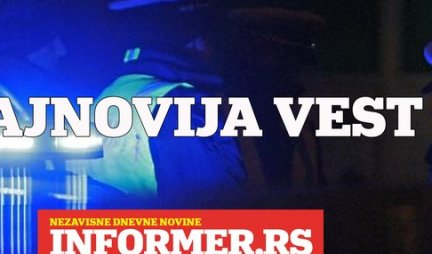 MASS IMMUNIZATION IN BOR AND MAJDANPEK! More and more citizens are applying for vaccination, CITY LEADERS AMONG THE FIRST 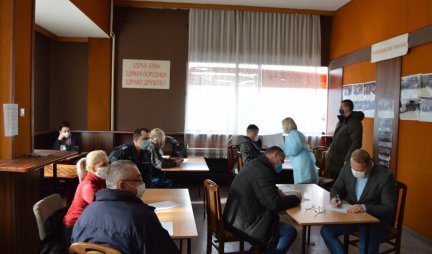 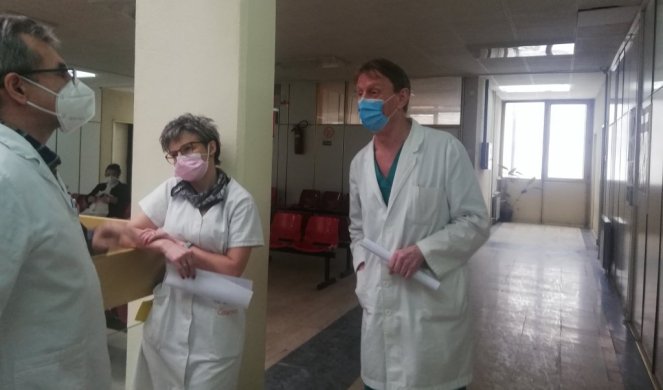 The ministry does not take over the debts, they remain with the local self-government

What is known is that the workers hired by the RHIF should not worry. Not all legal frameworks under which the Health Center in Majdanpek should function are still regulated on paper. The problem will be about the Ministry taking over the rights towards the local self-government, but not the obligations. Because, if the health institutions have created debts, that Ministry will certainly not take over, but will remain as a burden to the local self-government.

As far as the Health Center is concerned, we are completely clean in that regard. We settled all our debts properly, there is still something related to heating, says Dragan Fudulović, director of the Health Center “Dr Veroljub Cakiić” in Majdanpek, and notes that it is necessary to appoint an acting general director as soon as possible in order to start everything which is necessary for the beginning of the work of the Health Center and raising the quality of health services to a better higher level. 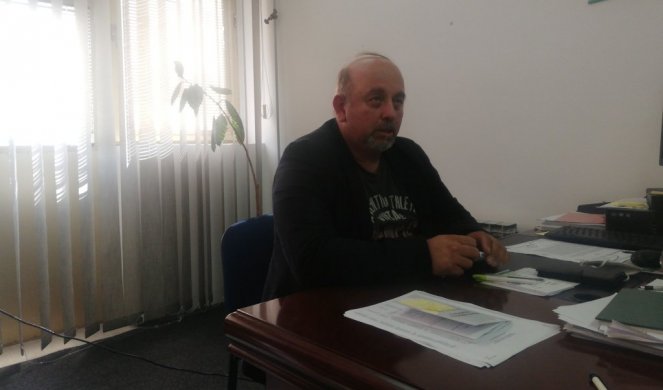 Salaries for employed medics will continue to go from the treasury of the Ministry of Health as before, says Dr. Fudulovic, emphasizing that there have been many problems in the work so far, but that the merger is the only possible rational move for better health services. were of great help and importance to the patients of this Municipality.

So far, there has been a lot of trouble on this issue if the local self-government in Majdanpek did not take on the obligation of financing certain health personnel, especially when it comes to doctors, because the provision of health services would not be possible so far, especially in these difficult pandemic conditions.

“The local self-government has come out to meet us a lot and it is planned to continue to do so in order to speed up and strengthen the work of all our services. We plan to strengthen our staff even more. We have promises to bring doctors from the Ministry as well, so it is very necessary for us, among other things, to bring some more specialist doctors to Majdanpek that we have not had so far. For example, an orthopedist for whose services the citizens were forced to go to the Health Center in Bor or to private surgeries and many others, says Dr. Dragan Fudulović, director of the Majdanpek Health Center. 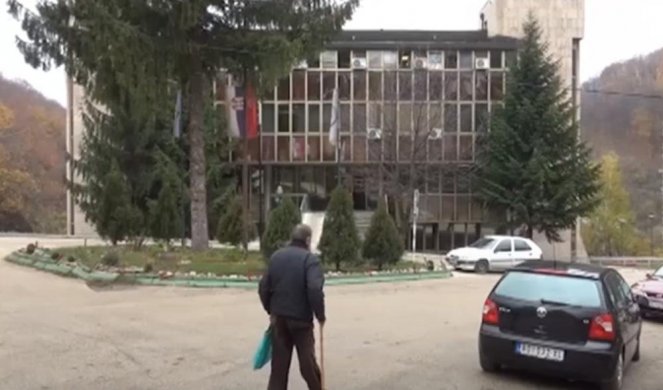 Employees who have received salaries so far from the Municipal budget, if they do not find a place in the personnel plan of the Ministry, hope that they will continue to remain on the list of financing from the Municipal Treasury. It is necessary to appoint the governing body of the new Health Center, make a division balance, in one word draw the line for everything that has been done so far and start from scratch, said Dr. Dragan Fudulovic. All this is expected to be done very soon, how
a new single Health Institution would start operating.