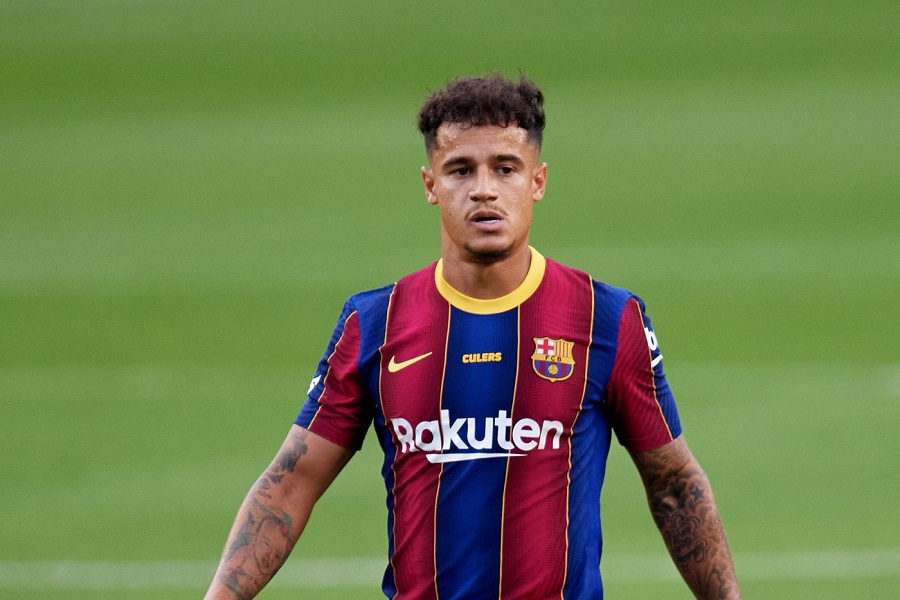 The Brazilian star will meet with clubs such as Leicester, Inter and Milan to discuss his future, where he wants to leave the “Camp Nou”, KosovaPress reports.

Leicester City is one of the favorite teams to transfer the 29-year-old, as the latter prefers a possible return to the English Premier League.

Last season, Coutinho made 14 appearances in all competitions, scoring three goals and two assists for the Barcelona team.

Well-known businessman candidate for assembly from AAK in Prishtina

“Irreparable amateurs!”, Artan Fuga: Our early ancestors are the Illyrians, but the origin should not be confused with the identity – Latest News