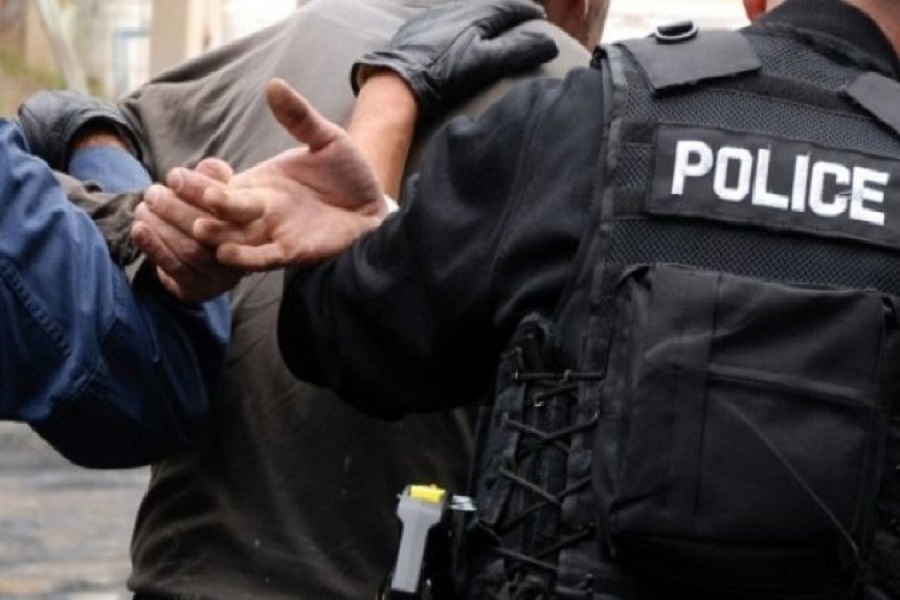 Kosovo Police, after investigations, has arrested today in Fushë Kosovë two suspects for trafficking in minors, for the purpose of sexual exploitation in exchange for money.

The suspects were interviewed in the presence of defense lawyers, on suspicion of having committed the criminal offense of trafficking in human beings, while the two juveniles were treated according to standard procedures and the same are under institutional protection.

After interviewing the suspects, two telephones were confiscated and with the decision of the Prosecutor of the case, one suspect was released in a regular procedure, while the other suspect was sent to the police detention center for 48 hours.

History of clashes between cousins ​​Daka and Osmani – Latest News