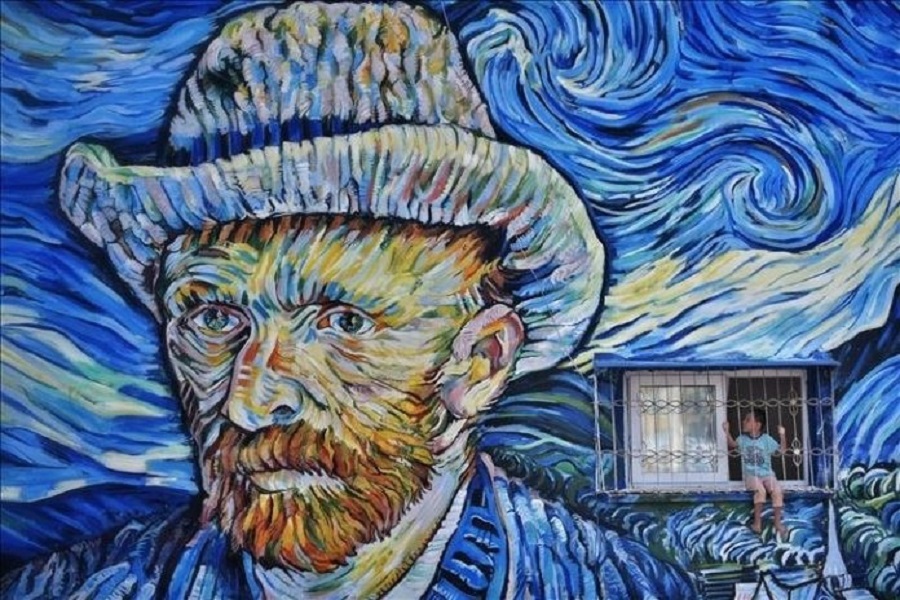 The newly discovered pencil drawing of the world-famous Dutch painter Vincent van Gogh was exhibited for the first time in the capital of the Netherlands, Amsterdam.

According to the BBC, the Van Gogh Museum has confirmed the discovery of an unprecedented drawing, that of a tired old man.

The museum stated that the work entitled “Study for Worn Out” was painted in 1882, early in the career of the painter Van Gogh.

The drawing in question has been hidden in the private collection of a Dutch family for more than a century and is on display for the first time at the museum in Amsterdam today.

The pencil work, with the firm “Vincent”, shows an old man sitting in a wooden chair, wearing a vest, pants and boots, with his hands on his head.

Teio Meedendorp, one of Van Gogh’s researchers, stated that the drawing had never been seen before and had been discovered for the first time.

The drawing will be returned to private collectors after it is on display until January 2./Atsh