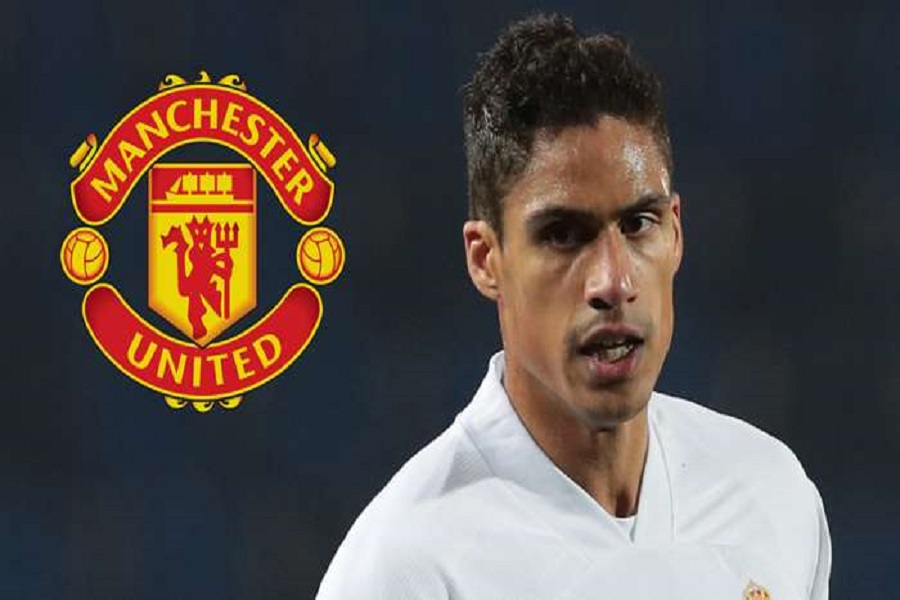 The defender is expected to leave the “Galacticos” at the end of this season.

French defender Raphael Varane prefers to transfer to Manchester United if he decides to leave Real Madrid this season, reports “AS”.

For Varane, who has only one year left in his current contract with the Madrid club, many big European teams have expressed interest, Kosovapress reports.

As reported by “AS”, the 27-year-old prefers a transfer to the English Premier League to Manchester United, and it is said that he is not interested in moving to France, where PSG has expressed serious interest in Varane.