Velija: We received as a result of we had been the bulk, rolling up our sleeves to do a variety of work 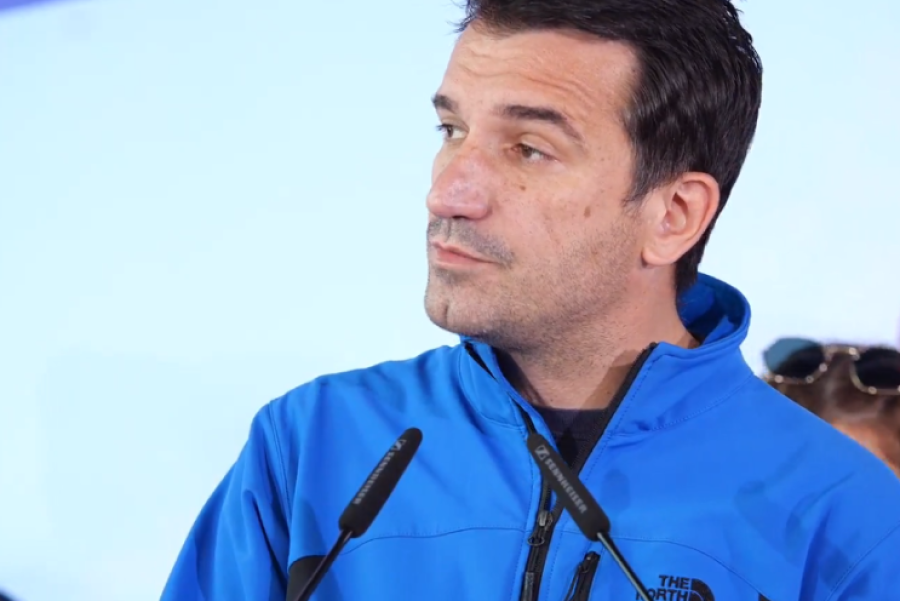 Mayor Erion Veliaj on Tuesday morning called on all enumerators to continue their work and fulfill their civic duty and get the result as soon as possible.

Velija stressed that it has been a long night, but after a short break the government expects a lot of work.

He said they won because they are the majority, but added that this is a strong mandate to roll up their sleeves for work.

“It was a long night for our team, the night was 72 hours, however it was worth it that the unit came out single because we won in unit number 1 with over 52.4 percent of votes[…]it has been a fantastic and positive campaign and I am proud of each of you we have improved the result[…]It is time to return strongly to the work in unit number 1 and I believe the message is strong and clear for our support we are much more than others taken together as a whole but that does not mean we will not serve them OTHERS[…]we won because we are the majority, but in the meantime we must be humble in this victory, it is a very strong mandate to serve, to roll up our sleeves, to unite people and to do a lot of work “, said Velija.