Verratti after the victory towards Barça: I’m upset for an additional motive 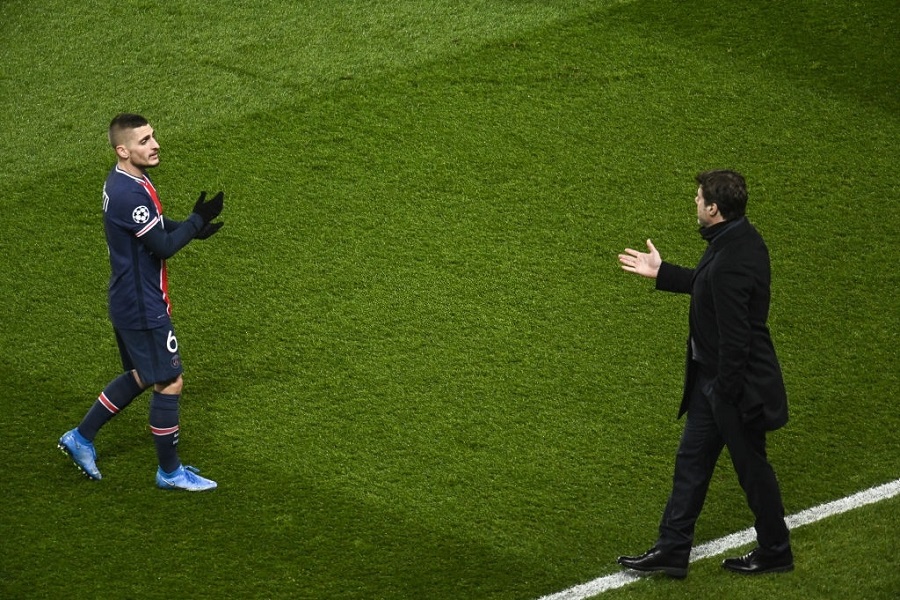 Paris – Saint – Germain has secured qualification for the quarterfinals of the Champions League by eliminating Barcelona with an overall score of 5-2 after two matches played.

One of the protagonists of this triumph of PSG was also the Italian midfielder Marco Verratti, KosovaPress reports.

“I feel important here, for my teammates, the coach and the club. “I know that my teammates trust me and this allows me to give more,” the Italian national team player told Sky Sport Italia.

“We were talking today, when you win the first game 4-1, the second game is always a bit strange. You want to defend well, but Barcelona is so good at mastering and is the perfect team for that. “They make you tired so we could not resist as we wanted.”

“We also missed some important players like Neymar and Angel Di Maria, so their 3-4-3 formation made it difficult for us.”

But, despite this great victory, Verratti has shown that he was also disappointed and this had nothing to do with the game against Barcelona but with Juventus being eliminated by Porto and Verratti has many friends in Italy.

“I watched the Juventus match, it is disappointing, because I have a lot of friends there. It was a bit of a crazy game, but at this level every little mistake can transform the game. “This is what makes the Champions League so exciting.”

These neighborhoods of Prishtina will be without electricity today