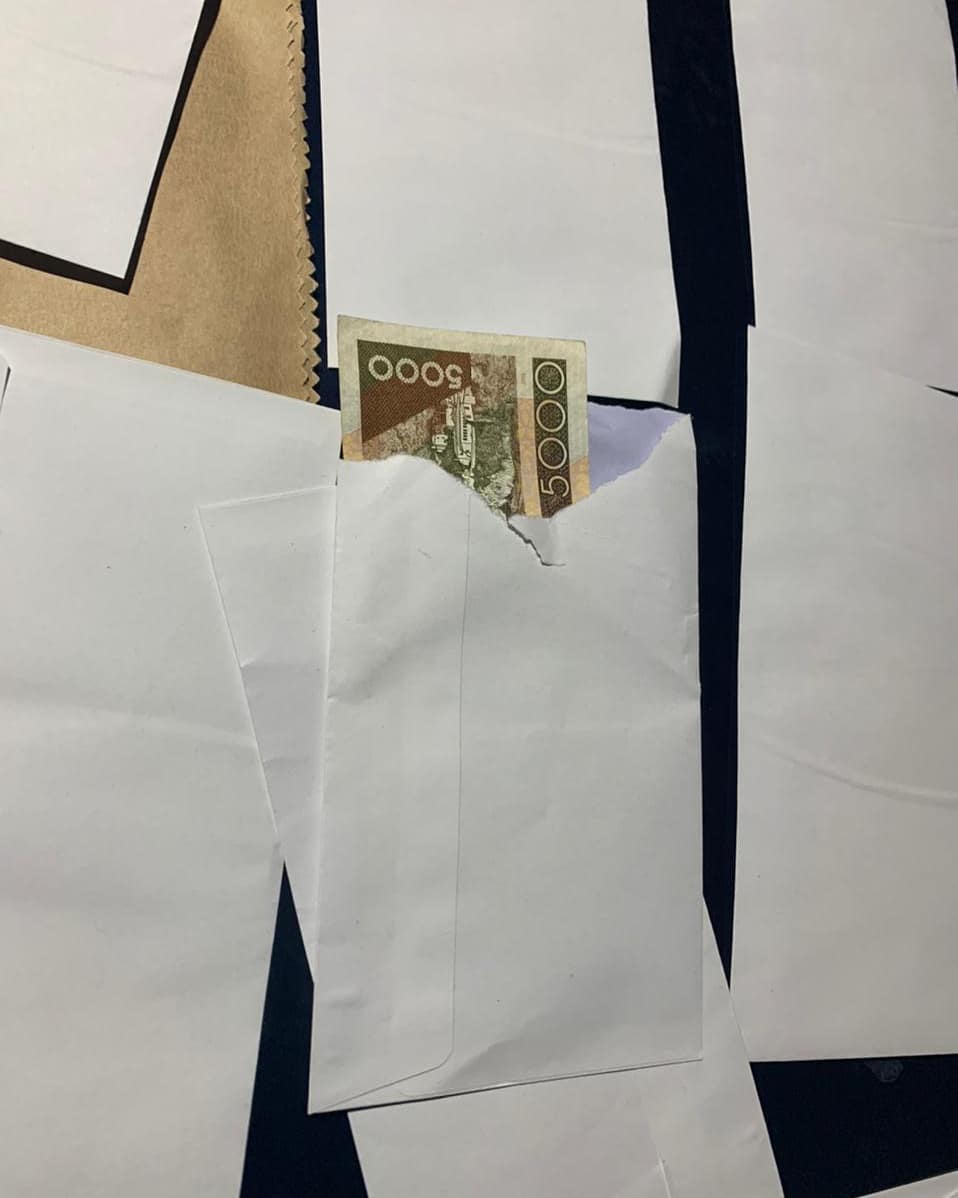 Albanian police have arrested in flagrante delicto two people in Durrës, who were carrying out illegal actions against vote buying and selling.

According to the Police, following the work to prevent and crack down on illegality of electoral crimes, specialists for the Investigation of Economic and Financial Crime in the Local Police Directorate of Durrës, arrested in flagrante delicto for the criminal offense “Active corruption in elections”, citizens NM, 37 years old , resident in Qerret and Xh.T., 23 years old, resident in Qerret, Durrës, representatives of a political entity

The police services, from the information received on the operational road that in a vehicle type “Passat” illegal actions were being carried out against the sale-purchase of the vote, in the place called Bishti Kamëz, have stopped and caught in flagrante delicto two citizens. During the control exercised in the vehicle were found and seized as material evidence 28 envelopes with 5 and 10 thousand ALL each, which are suspected to be used for the purchase of the vote. Also, during the control in the vehicle, ballot papers were found circulated for a political entity “, it is said in the announcement.

The materials were forwarded to the Special Prosecution Office against Corruption and Organized Crime, for further action.