Women ‘clear’ to Shefqet Krasniqi, they disturb his night sleep 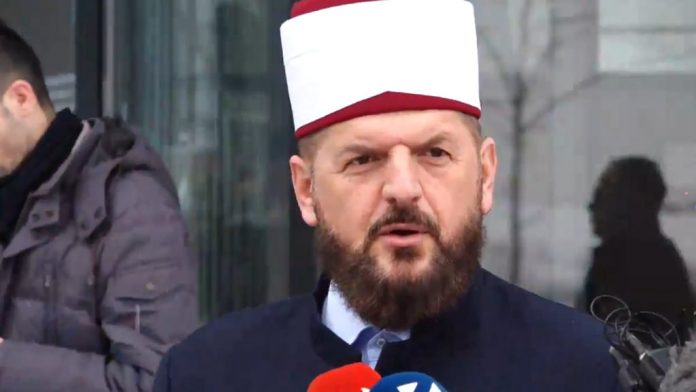 Every time he is seen on the screen, he immediately ignites a lot of debates, and this is because of the statements he makes.

Hoxha Shefqet Krasniqi, has recently been more present in the media spectrum, due to the month of Ramadan.

Hoxha, in one of his recent statements said that women have a place in the maxhe and this has caused a wide debate in public, especially among women.

So far, a stream of comments has been released, but also ironic photos by women, who are “dissing” Shefqet Krasniqi.

Successful women are showing their high positions in society, ironically accompanied by the inscription “in the maxhe”.

Meanwhile, the historian Jusuf Buxhovi also said that the State Prosecutor should act immediately where the constitutional code and the value system in our society are affected.

Buxhovi made this reaction by triggering a media appearance by Hoxha Shefqet Krasniqi, who, among other things, said that women have a place in the kitchen and men in the room. / Kosovarja /

Municipality: The restoration of the Great Hammam in Prishtina has not been canceled

The rise and fall of Bernie Madoff, the world’s deceiver who was put behind bars by his sons