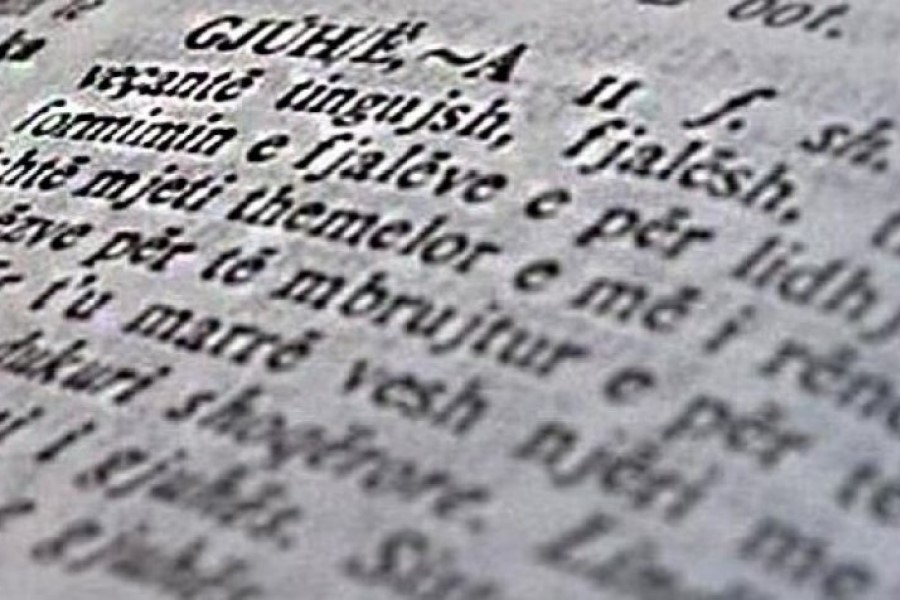 Under the auspices of UNESCO and the Regional Bureau for Science and Culture in Europe, today marks International Mother Language Day, 21 February.

The protection of languages ​​in the world, the fight against their extinction and the preservation of the identity of nations through language, are the key goals of the manifestations that will be organized today on a global scale.

UNESCO analysis shows that about 2,500 languages ​​may disappear from the almost 6,000 spoken languages ​​in the world. In the last 90 years, about 200 languages ​​have disappeared, while 199 are spoken by less than ten people. The latest to disappear is the “ajake” language spoken by a woman who died in 2008 in Alaska.

The main reasons for the extinction of languages ​​are wars and forced expulsion. Immigrants also mix their mother tongue with the language of the state in which they live to better integrate. However, there are examples, mostly in Australia, where languages ​​that are “under threat” are spoken by young people, said a UNESCO representative.

Thirty of the languages ​​spoken in France, including Norman and Breton, are “under strong threat of extinction.”

Serbia – Meeting between Amélie de Montchalin and Jadranka Joksimovic, Minister for European Integration of the Republic of Serbia (Paris, 3 Mar.20)