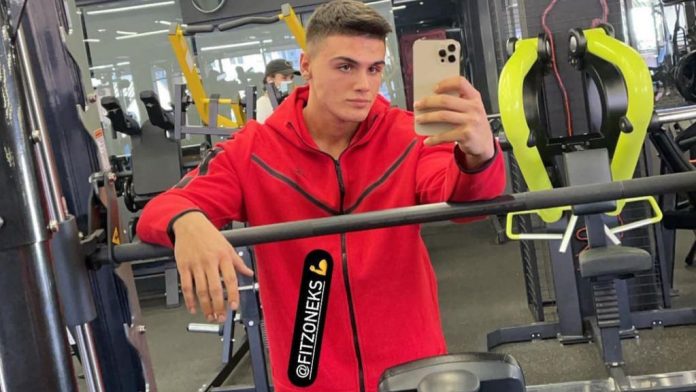 Ever since he became famous with the publication of his relationship with former competitor Tea Trifoni, Bearti has apparently started liking himself more.

He usually shares numerous photos and videos from his fitness life, writes infokosova. But lately he is being even more active on social media.

He has opened a questionnaire for his fans where they have had the opportunity to comment on anything they would like. An unpleasant comment has also come to Beart making it public.

“You are very ugly”, the fan had written to him, as he did not hesitate to publish the earlier messages as he expressed his love to the same fans./ Infokosova /