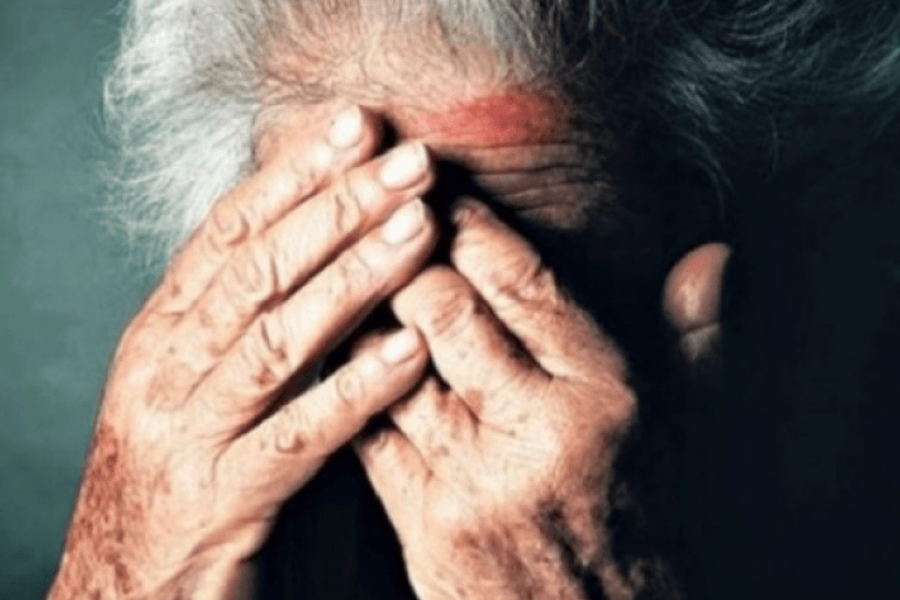 During the last 24 hours, five cases of domestic violence have been reported to the Kosovo Police.

Attack on father, wife, husband, brother, are forms of violence that characterized the last 24 hours in several cities in Kosovo.

This is the report of the Kosovo Police on domestic violence:

Prishtina 18.06.2021-10: 20. It was reported that the Kosovar male suspect physically assaulted his Kosovar male victim brother after a dispute. The same after the medical treatment were interviewed and with the decision of the prosecutor the case continues to be investigated in regular procedure.

Lipjan, 18.06.2021-21: 50. The Kosovar female victim reported that after a dispute she was attacked by the Kosovar male suspect with whom she cohabits. The parties were interviewed in the presence of the CSW and in consultation with the prosecutor the case goes to regular procedure.

Prishtina 18.06.2021-23: 00. The Kosovar male victim reported that he was physically assaulted by his suspected Kosovar female wife. The victim received medical treatment. With the decision of the prosecutor, the suspect goes into custody, while the victim is issued an emergency protection order.

Obiliq, 18.06.2021-20: 00. The Kosovar female victim reported that the Kosovar male suspect was mistreated by her husband. The victim did not receive medical treatment. With the decision of the prosecutor, after the interview the case goes to regular procedure.

Dragash 18.06.2021-11: 20. The Kosovar male suspect was arrested, after he physically assaulted his father, the Kosovar male victim, after a dispute. The victim received medical treatment while the suspect after the interview with the decision of the prosecutor was sent to detention.