60 NEWLY INFECTED IN BELGRADE! That is the most recent corona part by metropolis! 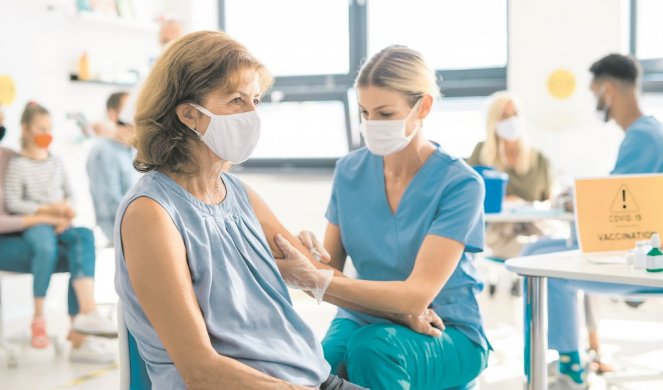 Of the 266 new cases of coronavirus, as confirmed in the last 24 hours in Serbia, 60 are from Belgrade, 20 from Nis, while other cities record less than 20 newly infected.

14 new infections were registered in Jagodina, nine in Novi Sad, and eight in Novi Pazar.

Pancevo and Kragujevac have seven new patients each, and Smederevo, Ruma, Cacak, Kraljevo, Uzice, Sremska Mitrovica and Valjevo have five each.

In other places, less than five new cases of coronavirus have been reported.

Other places in Serbia record less than 5 newly infected from the last corona section.

WHY?! Sweden has stopped using PCR tests … Is this a sufficient reason ?! 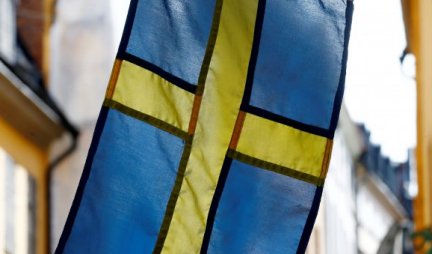 In Belgrade, 79 newly infected, in other cities less than 30 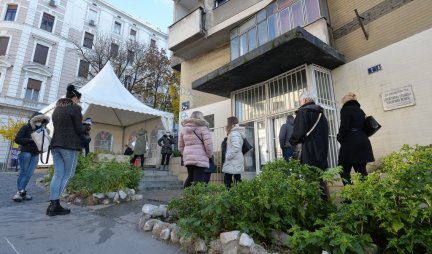 Recall epidemiologist and member of the Crisis Staff Dr. Predrag Kon he said today that he is optimistic when it comes to the epidemiological situation in Serbia and announced a new easing of measures. 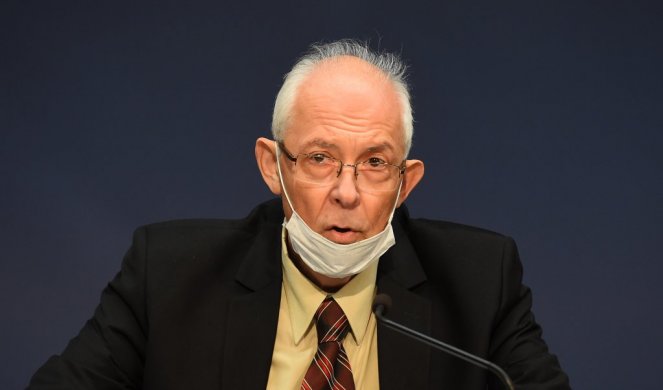 tanjug – We are coming out of an uncertain situation, we expect that in the second half of June the situation will be stable, safe, but with the presence of the virus, even then it can be seriously relaxed. We are looking forward to accelerating the decline in virus activity – said Dr. Kon.

Hoxhaj reacts to the situation in Kamenica