AAK marks the 21st anniversary of its founding 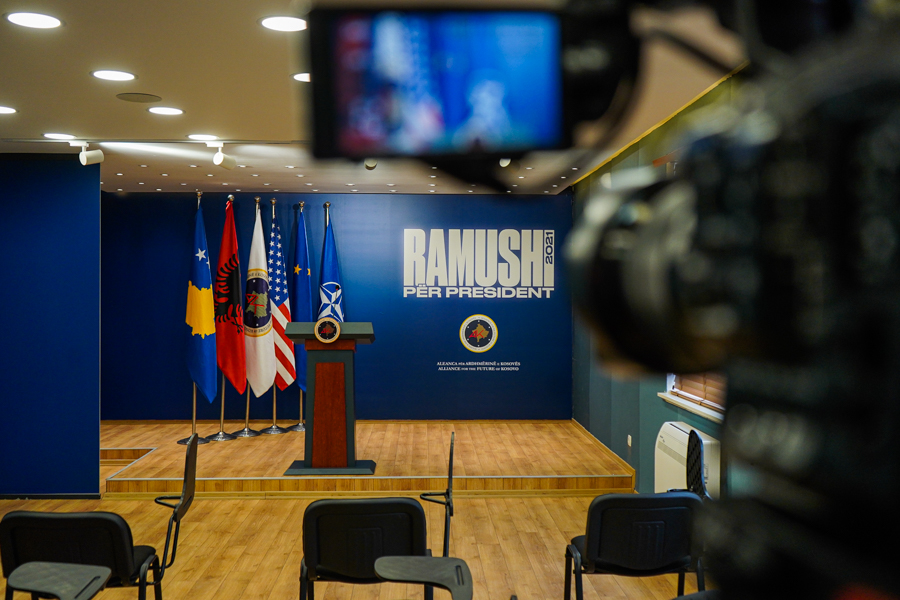 The Alliance for the Future of Kosovo marks today the 21st anniversary of its establishment.

Due to the pandemic situation, the AAK announces that they have planned an event of permitted proportions, in compliance with the recommendations of the NIPHK.

According to the announcement, the event will be held in Germia Park, where the founder and chairman of the Alliance, Ramush Haradinaj, will appear before the media.

The Alliance for the Future of Kosovo (AAK) is a political party formed in 2000 by parties and individuals with a patriotic past.

In the beginning, the AAK was a coalition of five patriotic parties. In 2001, two of the parties withdrew from the coalition. After the 2001 parliamentary elections, for the municipal elections in 2002, the AAK registered as an independent political party, and began to function as a single party rather than a coalition.

Many of the party members are former members of the KLA, and patriots. AAK is a pro-European party working for a democratic, independent and multiethnic Kosovo.

It is distinguished for the large number of women and young people in its ranks.

Ramush Haradinaj has been and is the chairman of the party since its establishment.

THE STORM IS COMING TO SERBIA! Ice bathe after TROPICAL TEMPERATURES – showers and thunder through the evening!