After divorcing Kanye, Kim Kardashian is seen in the company of another man 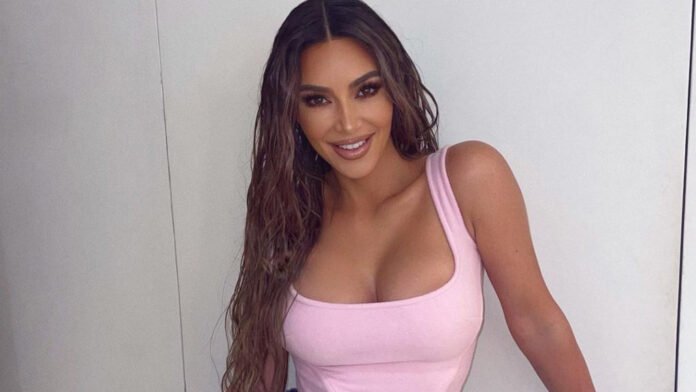 Kim Kardashian looked very elegant until she appeared at a public event for the first time since the pandemic began last year.

The 40-year-old “Keeping Up With the Kardashians” star was spotted with singer Maluma at the grand opening of The Goodtime Hotel on Friday night (April 16) in Miami Beach, Florida. The event was hosted by David Grutman and Pharrell Williams, who are also part of the hotel team.

Maluma also appeared in good shape highlighting the a.attractive physique in the unbuttoned jacket, while the suit was black and white, he and Kim were seen hanging out with David and Victoria Beckham, who were in the evening for him celebrated the opening of the season of his football team, Inter Miami./Kosovarja/