Ahmeti appeals to the Kurti Authorities: Present 500 thousand vaccines from the USA 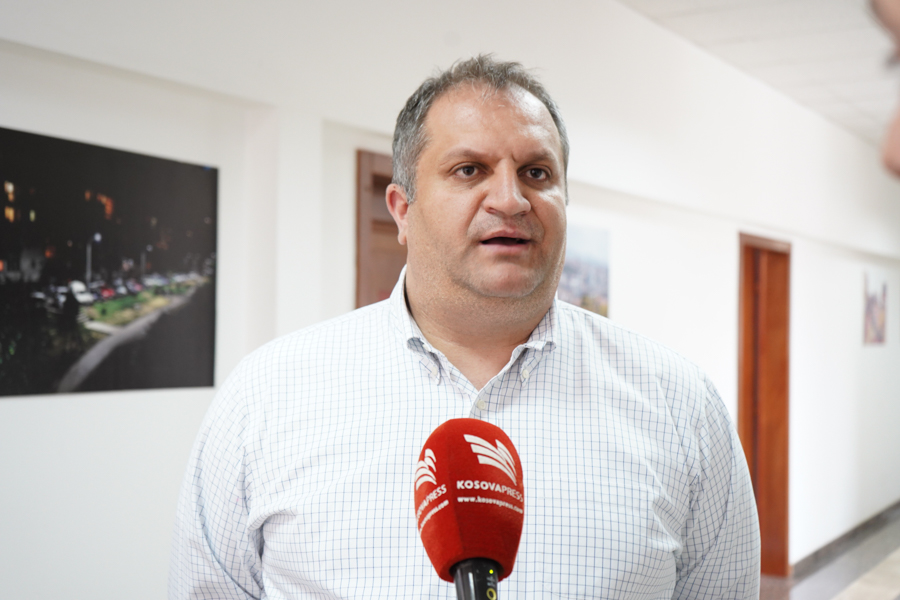 The Mayor of Prishtina, Shpend Ahmeti, has requested today from the Government led by Albin Kurti to provide from the USA half a million antiCOVID-19 vaccines for the citizens of Kosovo.

The request of the head of Pristina comes at a time when the country has so far received only 24 thousand doses of antiCOVID-19 vaccine, provided by the COVAX program.

“The United States has decided to share with friends the 70 million AstraZeneca vaccines they have previously contracted. I ask the Government of Kosovo to make a request to the US for 500 thousand vaccines. “Of course the US has many friends in need, but we do not lose anything if we ask,” Ahmeti wrote on Facebook.

The Minister of Health, Arben Vitia, has received a lot of criticism due to not signing the contract with Pfizer, for providing new antiCOVID-19 vaccines for the citizens of Kosovo. But Minister Vitia has denied the allegations, saying they are untrue.

Vaccination in Kosovo started on March 29, a day after the first contingent of 24 thousand doses of vaccine “AstraZeneca” was received from COVAX.

In the last 24 hours, Kosovo has registered 194 new positive cases with coronavirus and 8 deaths.

Dozens of cyclists march in honor of the Dutch National Day

Ylli equalizes the series against Rahovec, the next match takes place in Suhareka – Latest News