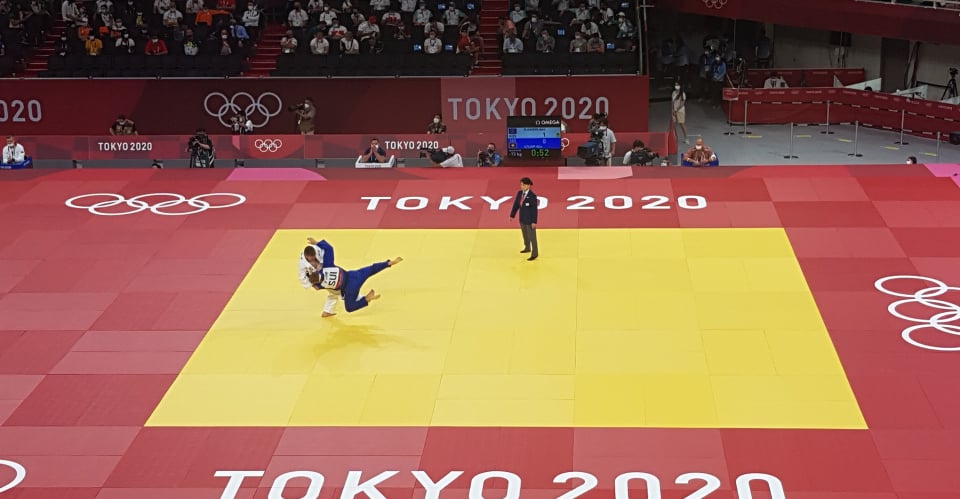 Judoist from Kosovo, Akil Gjakova also won against the other Swiss opponent Nils Stump, within the Tokyo 2020 Olympic Games.

Achilles was dominant throughout the game, until in the first seconds of the second round he managed to win with Ippon.

Achilles in the first confrontation took only 16 seconds of the first round to defeat his opponent Ahmed Ayash from Yemen.

Achilles at the moment he started knocked down the opponent defeating him with Ipoon.

Akil Gjakova is a contender to win medals, as he has managed to have great success in international games, receiving several medals.

The European champion is competing in the category up to 73 kg of judo.