ALARMING PICTURES FROM THE SURROUNDINGS OF IVANJICA! Torrential streams utterly destroyed native roads, about 100 homes minimize off from the world! Picture / Video 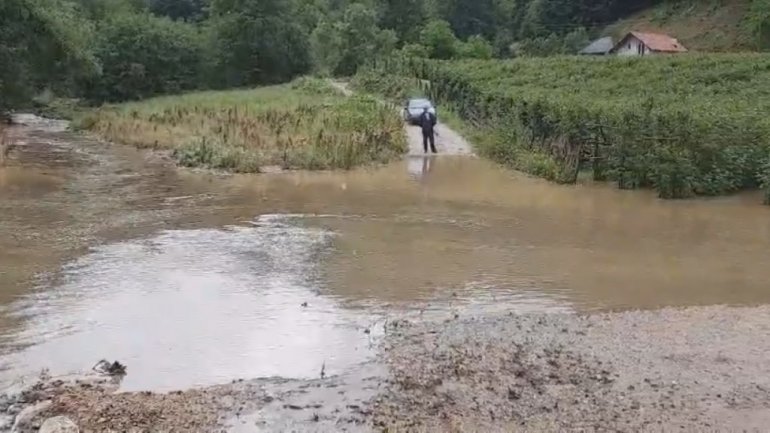 “Every year the same thing happens to us, in the summer when we work the most and when fruits and vegetables have to be brought to customers, and we can’t even get out of the house since the flood. Twelve children under the age of two live in the village.” but there are both old and sick and we are totally helpless.The water spilled and took away the roads, it can move but also very difficult only by tractors, but even these machines cannot pass through these ponds and holes without damage. to pick raspberries now we have no way to transport to customers, and the village of Vucak is the only village in Ivanjica that does not have a meter of asphalt “, said Dragan Grujović, a local, for RINA.

The mechanization has already been sent to the field, but the situation can be further aggravated by new precipitation. Eight roads are impassable.

“The situation on the ground is not good at all, it scares us that they announced another downpour which could end what we have repaired so far. The situation in the villages of Gledjica, Vucak and Bratljevo is critical, and we have currently sent mechanization to clear the most critical points on the roads. to these villages, we try to keep the roads passable, which is our priority now. “, said Momcilo Mitrovic, president of the municipality of Ivanjica. 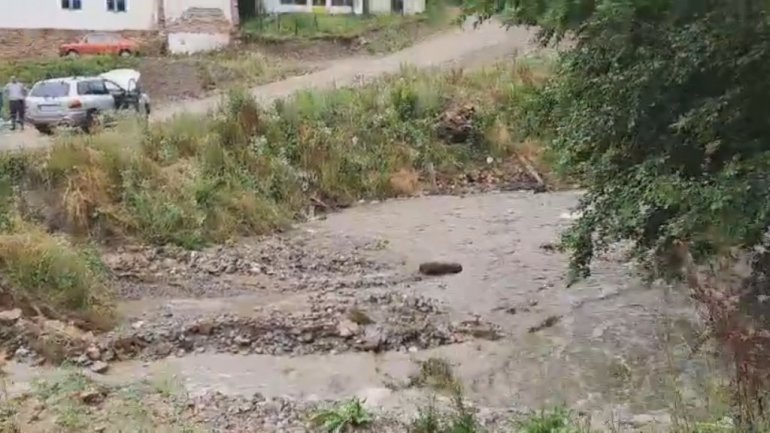 Some villages were left without water

Due to the overflow of the river Moravica, there was a breakdown on the main pipeline in the town of Medjurečje, where due to the reduced inflow of water, the inhabitants of Ivanjica at a higher altitude do not have water.

PEOPLE, WHAT IS THIS WITH TIME! A walnut-sized city rumbled for ten minutes, flooded streets, even the main boulevard … 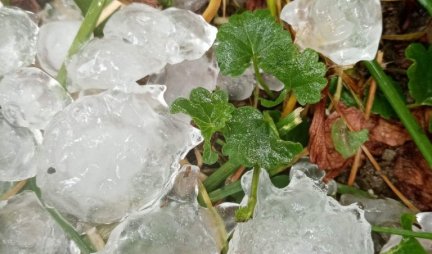 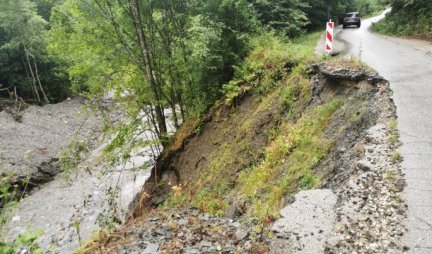 “The entire water supply on the territory of the city has been reduced by 50 percent. The shortages were mostly felt by households in the higher parts of our municipality. The neighboring municipalities of Cajetina, Arilje and Lucani came to our aid and sent their cisterns and the locals now use that water, but we appeal to citizens to use it rationally in order to avoid more serious restrictions, and we hope that this problem will be remedied soon. “, Mitrovic added.