An individual was arrested in Fier, he had tailored the restaurant for drug use 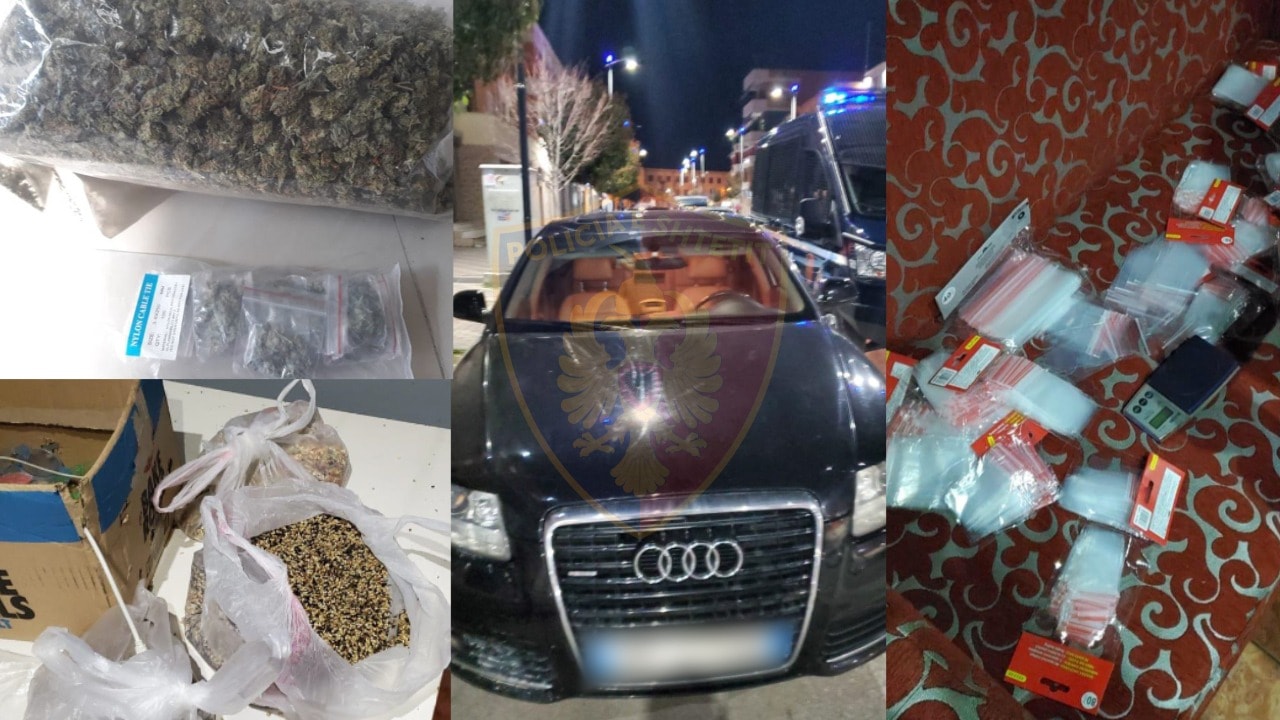 Specialists for Narcotics Investigation in DVP Fier, following the crackdown on criminal activity in the field of production and distribution of narcotics, after a two-month investigation, based on information provided by the police, arrested in flagrante delicto citizen ED, 36 years old , resident in Fier.

According to the police, the arrest of this citizen was made after during the control exercised in his restaurant in the neighborhood “29 Nëntori” Fier, which he had adapted as an environment for the use of narcotics, he was caught in flagrante delicto with 1 kg and 140 grams of cannabis seeds which he would sell, for the purpose of their cultivation as well as 650 grams of the narcotic substance cannabis sativa ready to be divided into doses which were seized as material evidence.

“Also, during the operation, 1400 pharmaceutical bags that were used for the packaging of narcotics, 1 electronic scale that was used for the weighing of narcotics and a vehicle were seized. Procedural materials for further actions will be forwarded to the Prosecutor’s Office at the Court of First Instance Fier, for the criminal offenses “Production and sale of narcotics”, “Incitement to drug use”, “Adaptation of the premises for drug use”, “Concealment” of “income” and “Non-payment of taxes and duties”, the announcement reads.