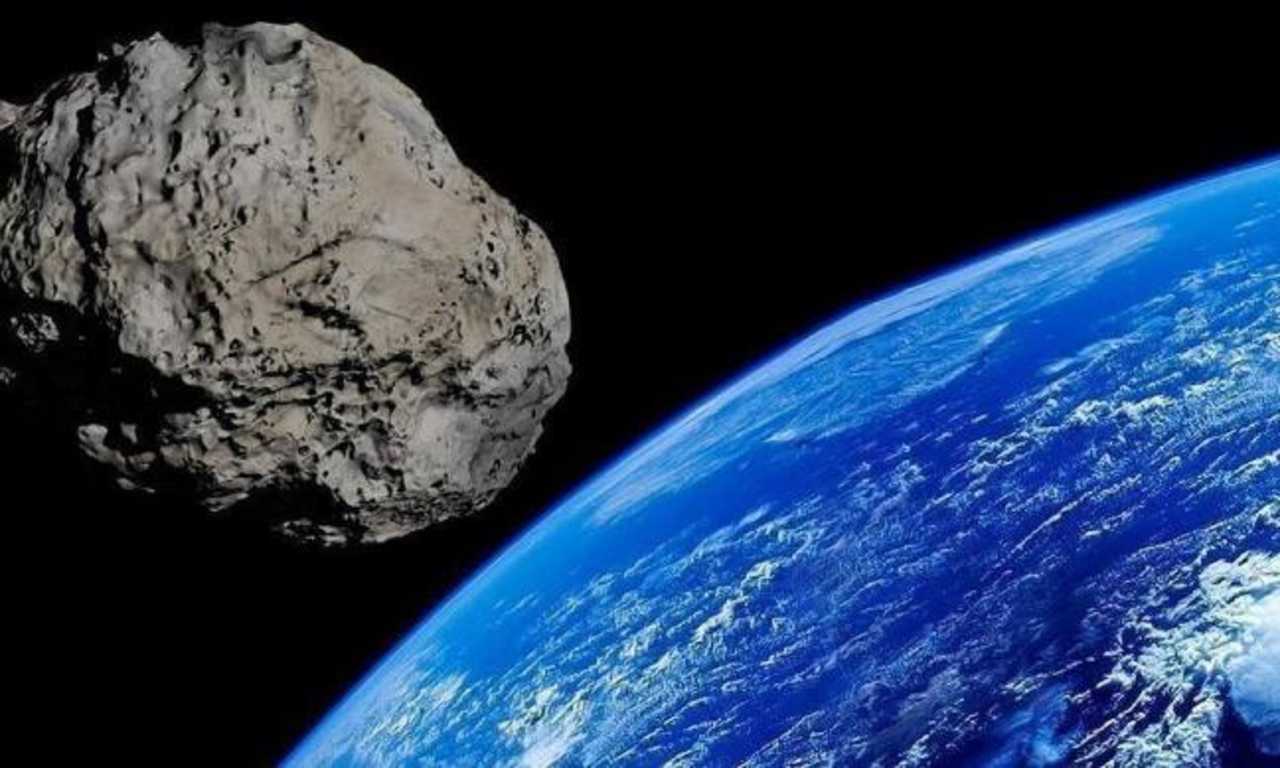 An astronomer has captured an image showing one of the largest asteroids approaching Earth this year.

Recent observations by NASA show that the asteroid measures between 1300 and 2230 meters.

In other words, the diameter of the rock would be equivalent to the size of football fields.

It is traveling at a dizzying speed of about 77,000 miles per hour, which also makes it the fastest asteroid to have flown close to our planet.

Astronomer Gianluca Masi of the Virtual Telescope Project captured an image of “2001 FO32” on Thursday when the rock was about 20 million miles from Earth.

“2001 FO32” has also been identified as “potentially dangerous.”

Despite the label, astronomers know the orbit of this asteroid well and there is no chance that it will hit our planet in the foreseeable future.