Bale is not going to return to Tottenham 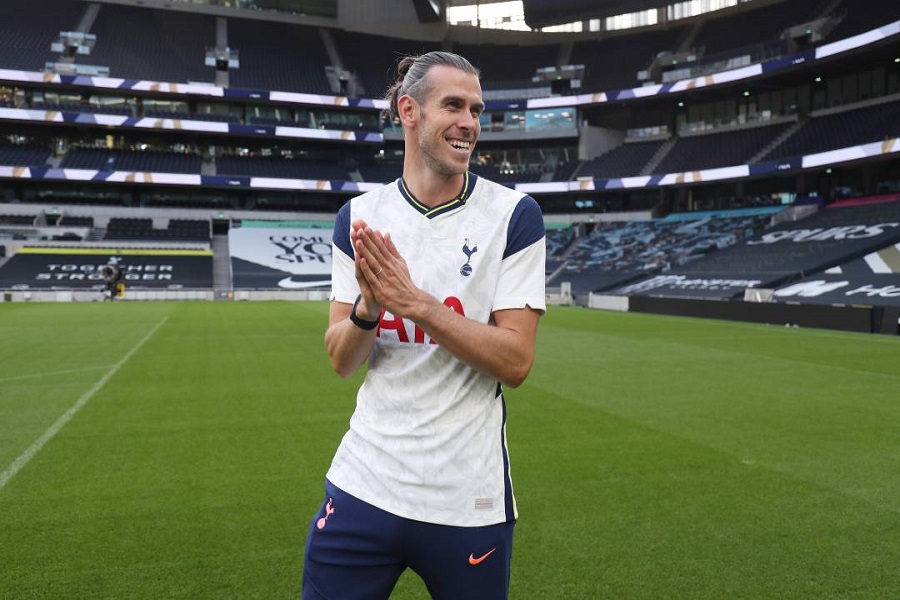 The 32-year-old was part of the London team on loan last season, but it looks like he will stay at Real Madrid for the 2021/22 season.

Portuguese coach Nuno Espirito Santo has confirmed that Gareth Bale will not return to Tottenham for the new 2021/22 season, reports “Goal”.

The winger returned to the London team from Real Madrid last season, showing some good performances, especially the three goals he scored in the 4-0 victory against Sheffield United, KosovaPress reports.

In total, the Welshman has started in 10 of the 20 appearances in the English Premier League, scoring 11 goals over his name.

“Gareth Bale will not be part of our squad from next season,” Nuno Espirito Santo told a news conference.

Payment of 5 euros: Pal Lekaj says that the procedures started while he was a minister, but then the process was canceled – Latest News