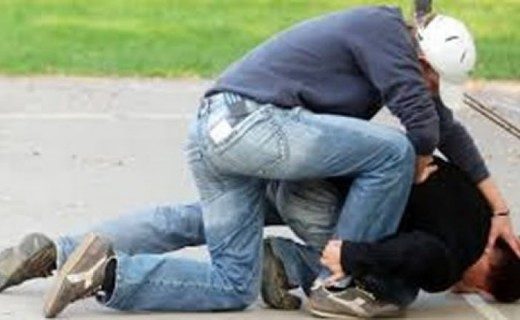 Several people were involved in a fight at the entrance of the highway in the village of Trudë in Prishtina, where as a result five people were injured.

The case happened yesterday afternoon where police units went to the scene and met five injured Kosovar male victims who had been in two vehicles with local license plates.

“The victims were offered medical assistance at the scene, while four of them were sent to the UCCK and remain for medical treatment. “According to the victims, after a traffic dispute, they were physically attacked by three suspects who were in two cars with foreign license plates and after the attack, the suspects left the scene”, it is said in the announcement.

A knife and a work tool were found and seized at the scene, which are suspected to have been used in the case. The case continues to be investigated.