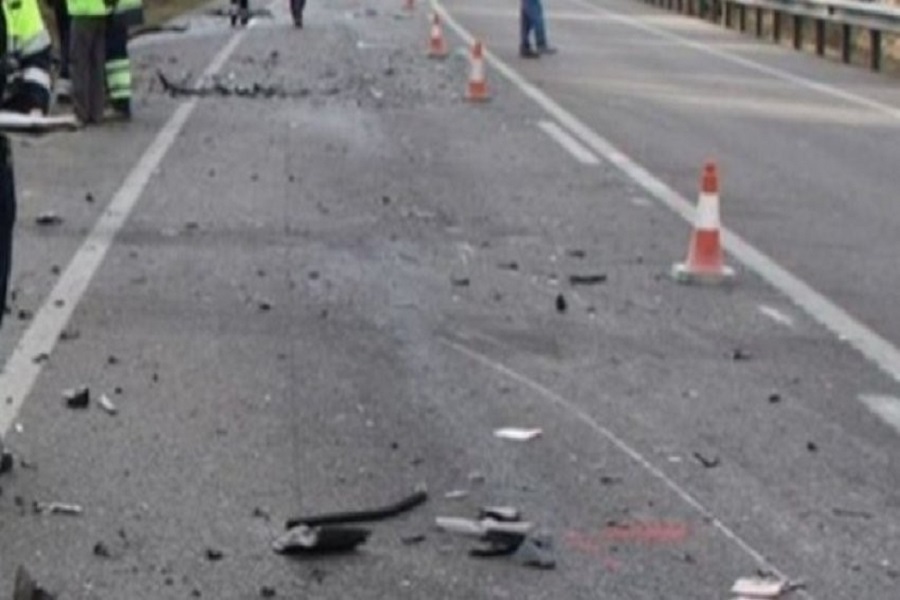 An accident was recorded this afternoon in the village of Kamçisht in Lushnja.

A 22-year-old man driving his motorcycle went off the road and as a result of this accident the passenger, citizen RS, was injured.

The 24-year-old was immediately taken to the hospital and is under the care of doctors, while the driver of the motorcycle was escorted to the police station.

Today around 17:00, in the village of Kamçisht, citizen K. Ll., 22 years old, resident in Zhym, driving a motorcycle type “Dayang” went off the road and as a result the passenger in the motorcycle was injured, citizen RS, 24 -year old, resident in Gjaza, who is in the hospital under the care of doctors. The driver of the motor vehicle was escorted to the police station and the procedural actions are being carried out “, it is said in the police notification.

The investigation team is working to fully uncover the event./tch