BOGDAN AND JELENA FROM HOBBIES CREATED A PROFITABLE BUSINESS! They develop grapes on one hectare, however quickly will probably be LITTLE FOR THEM / PHOTO / 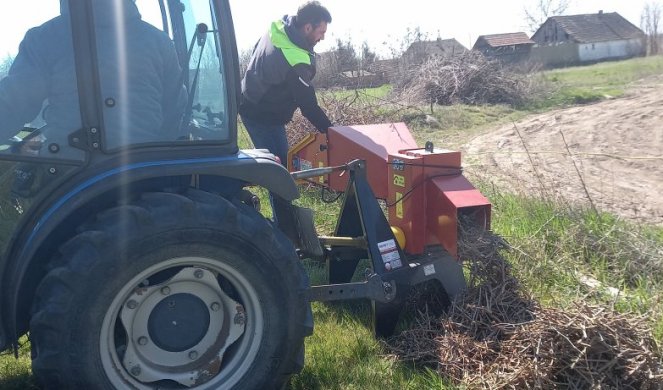 Despite all the uncertainties in viticulture, the Stepanovs are enthusiasts whose favorite hobby, with a lot of investment, love and work, is slowly but surely growing into a family business. The machine for shredding waste from vineyards, which they bought with the help of a subsidy from the City of Kikinda, helped them a lot, because discarded vine shoots after pruning are a big problem for growers. Before processing them in a new machine, the Stepans manually pull them out of the vineyard.

– The machine processes everything that the plant discards, grinds and turns into a shattered form that can be
used as an organic fertilizer, and so chopped can also serve as firewood. It should be noted that it is
barbecue is the most delicious of the so-called mulched remains of the vine – notes Bogdan Stepanov.

They have been engaged in viticulture since 2015, and the plantations are located on an area of ​​about one hectare. “Rhine Riesling” and “white Burgundy” are produced from white grapes, while red wines of the “Merlot” and “Probus” varieties have been on offer since last year. They produce them with the great help of renowned experts, now only for the local market, and exhibit them at events and fairs.

– This year, Merlot won a gold medal at the provincial competition of winemakers and winegrowers, and we also won silver medals. We plan to expand production to another hectare of vineyards at the very entrance to the village of Idjos. We will most likely grow two more new varieties – says Jelena Stepanov.

RESPECT AND RESPECT: Representatives of the City of Kikinda attended the Easter Mass in the Church of St. Francis of Assisi 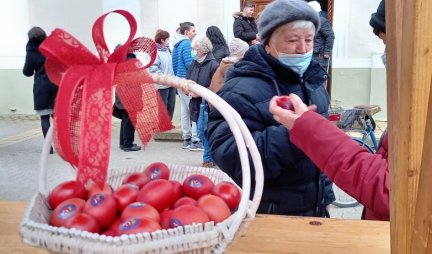 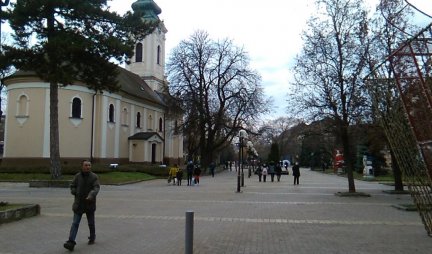 The biggest problem for winegrowers is climate change with the increasingly present spring
frosts from which all plants that bloom or leaf early suffer.

– Three years ago, we already had a big problem with spring frost, when we have all Burgundy
froze, so we had to replant the plant from the ground up, and that’s terribly big for growers
problem and job. Not only is it left without fruit that year, but the plant must be raised in yield form for the next two years, in order to reap the fruits from it. This year, we are threatened by a similar scenario – Bogdan states confusedly. 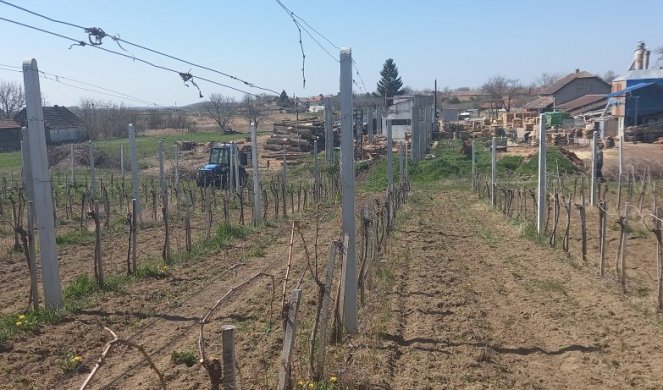 – The city has announced 16 new public calls for support to agricultural producers, which is what it is for
allocated 15, 2 million dinars. All previous measures that proved to be good we kept, a
we have added new ones, such as the procurement of foils and parts of structures for greenhouses, but also a support measure
young people in rural areas.

We want to help young people who want to improve their agricultural production and stay in their hometowns – said Dalibor Olickov, head of the Department of Agriculture of the City of Kikinda. 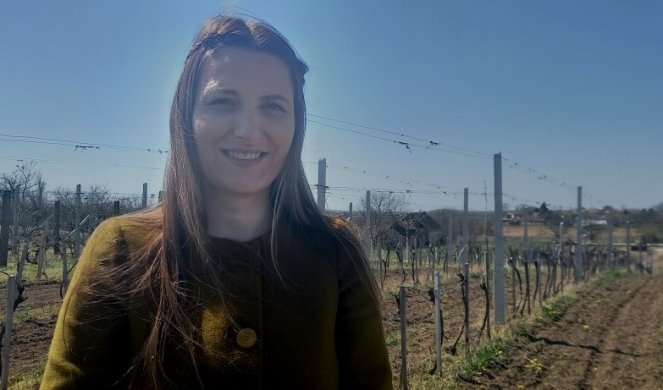 Luana is covered for Ramadan