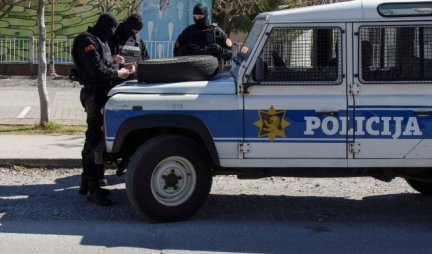 The ordinance stipulated that for cars imported into Serbia after March 1, 2014, more rigorous conditions for measuring exhaust emissions apply than for those that were first registered in our country before that date. That would mean that different criteria are applied for two of the same vehicles, depending on the moment when they entered the Serbian market, Novosti writes.

Vlada Marinković from the National Association of Technical Inspections (NATEP) says that their organization has a confirmation from the Ministry of Transport that they will change these provisions, which introduced ambiguity. He estimates that they acted correctly in that, taking into account the opinion of relevant experts and institutions, they made such a decision.

– When it comes to measuring the emission of exhaust gases, the year of production will be looked at, and the data on when the vehicle was first registered in Serbia will not be important at all. Therefore, vehicles should comply with the prescribed limit values ​​in relation to the year of manufacture. These criteria in the Ordinance are the minimum requirements and they are more lenient than those provided by the factory – specifies Marinkovic.

Cars that are made without a catalyst, as he emphasizes, should not have it and will be able to register as long as they are maintained in good condition. On the other hand, car owners who have unauthorisedly repaired their vehicle by removing the oxygen sensor, catalytic converter and DPF filters, parts that are important for cleaning from harmful substances, will have a problem at the technical inspection.

INCIDENTS IN ANDRIJEVICA “THIS IS MONTENEGRO”! One vehicle set on fire, another demolished!

NO ONE SURVIVED IN A SERIOUS ACCIDENT NEAR POŽEGA! After a fierce head-on collision, both drivers were killed, HERE’S WHAT HAPPENED 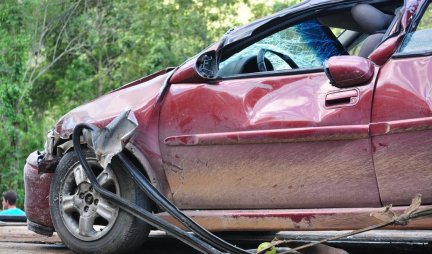 – In the last ten years, it is almost impossible to import a vehicle that lacks these parts, because the Traffic Safety Agency checks whether the car fully complies with the production characteristics from its COC certificate (certificate of conformity) – says Marinkovic.

THE OVALITY OF THE BRAKES WILL NOT BE MEASURED either

– The provision on measuring the ovality of brakes at the technical inspection, the application of which should have started on July 5, will be postponed or repealed – says Vlada Marinković from NATEP.

This is another good news for drivers. As “Novosti” wrote, it was predicted that this value must be less than 20 percent per point in order for the owners to be able to register the car, because otherwise it would be treated as defective.

Experts warned that the set limit was very rigorous and that a huge number of vehicles could not comply with it. The Ministry of Transport accepted these remarks as well.

By the way, these elements were often removed by the owners, because they caused them a problem in driving, if they got clogged or they were worn out and damaged. In some cases, they did it because they could sell them for about a hundred euros.

Marinkovic states that it is expected that from July 5, about 500 stations will be ready for technical inspection, which are equipped to work according to the new regulations, and that about 1,200 are currently active.

– Everyone who submits a request for opening by that date, will have 180 days to check whether they meet the requirements. The Ministry of Internal Affairs estimated that by the end of the year, about 700 to 750 lines will certainly be in operation, which they consider to be the minimum that is sufficient for normal work. According to our association, the optimal number would be 1,000, because no system can operate under maximum load – states the interlocutor.

Musk says all transportation will be electric, except rockets – Latest News