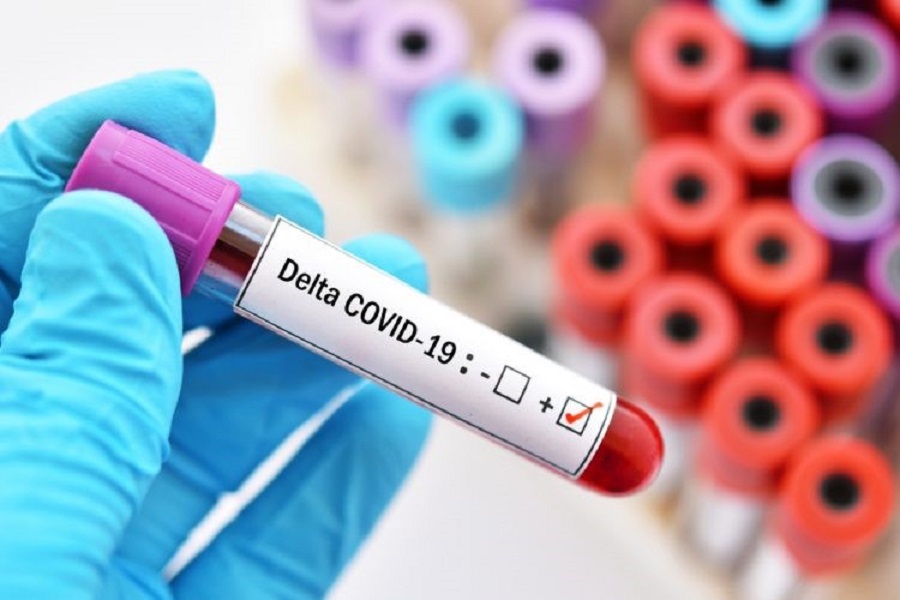 The COVID-19 pandemic has slowed again this week in the world, according to the latest data.

With 510,000 cases of infection recorded every day worldwide this week, the indicator has dropped significantly, by -8 percent, compared to last week.

Improvement in most regions

This week, most regions of the world are seeing their situation improve: -32 percent in Africa; -25 percent tissue in the US / Canada area; -21 percent in the Middle East; -7 percent in Asia and -2 percent in Oceania, where the virus does not circulate much.

However, the situation is deteriorating in Latin America and the Caribbean: + 33 percent, a sharp increase in the figure.

Singapore is the country where the epidemic is accelerating the most (+ 129 percent, 1,300 new cases per day), among those who have registered at least 1,000 daily infections over the past week.

The countries that are vaccinating the fastest this week are mainly in Latin America, Asia and Oceania.

With its three-dose vaccines, Cuba has the fastest rate among countries with more than one million people, administering doses to 2.69 percent of its population every day.

The UAE remains the country with the most advanced vaccination campaign, with 199 doses administered per 100 inhabitants, ahead of Uruguay (176) and Israel (171).

A Conversation with USIP’s Mona Yacoubian on Diplomacy, Peace-building and Development