CUKARU PEKI MINE IS LEADING SERBIA TO THE TOP! With its launch, it broke into the second place of copper producers in Europe 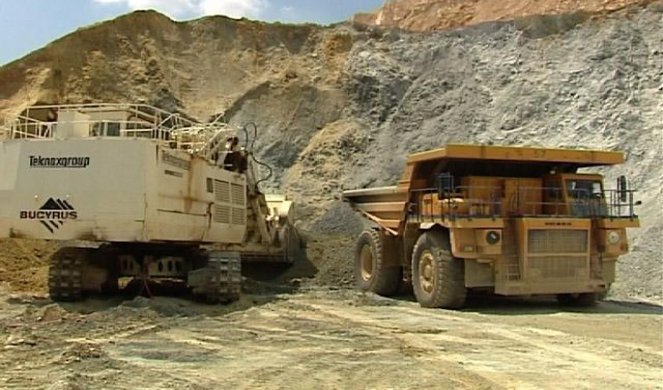 The Ministry of Mining and Energy of the Government of the Republic of Serbia has issued a decision to the Zi Jin Company approving the construction of mining facilities as well as the performance of mining works for the copper and gold mine in this part of Eastern Serbia.

The mining project envisages that 3.3 million tons of copper and gold ore will be produced annually on this move, and as the management of the Chinese company predicts, the exploitation reserves amount to about 37 million tons of ore, according to the Ministry of Energy and Mining.

“The total investment for the realization of the project, ie for the construction and development of the upper zone of the mine, Cukaru Peki”, is 474 million euros. With its launch, Serbia ranks second among copper producers in Europe immediately after Poland, and production from the current five percent will be increased to 18 percent.

The Ministry and the relevant public companies from the energy and mining sectors are there to help in the realization of this investment, which is of exceptional importance for the country and the whole of Eastern Serbia.

WORKERS FROM CHINA TESTED IN MAJDANPEK: More than 460 came to the Health Center, HERE ARE HOW MANY OF THEM ARE INFECTED 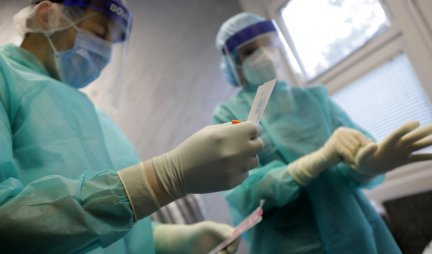 THE CROWN BURNED IN THE PINE: 30 workers of the Zi Jin Company were among those infected 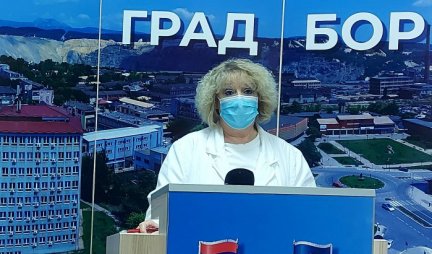 Significant investments will be directed to support green technology projects and activities aimed at environmental protection, it was announced from the competent line ministry.