DAMAGED DAMAGE FROM VANDALS! The united inhabitants of Ovsište returned the outdated shine to the home of the satirist Radoje Domanović

A security camera was removed from Domanović’s house and the fence around the building was damaged. The glass on the door of the House was broken and the furniture inside the House of Culture was also damaged. In addition to this case, the Recycling Center in Topola was also targeted by vandals, thieves broke down the door on the building and took the electricity clock from the building.

Both cases were reported to the police and the perpetrators are being intensively searched for, and during that time, the locals from Ovsište organized themselves in order to arrange the area around the birth house of Domanović and Dom.

“I can’t – I’ve never achieved anything, I’ll try – it works wonders!” Today we proved that together we can do everything, thanks to the wonderful children, they worked hard and arranged the place where they always gathered.

Thanks also to the elders who responded as much as they could, I know that with joint efforts we will return the old splendor to this place and with the support of the competent houses of Domanović it will be even more visited “, said Ana Nikodijević from Ovsište, initiator and participant of this action.

CROWN ACCELERATES REPAIR! After four years, the X-ray machine in Topola is operational again, more than 25 images are taken daily 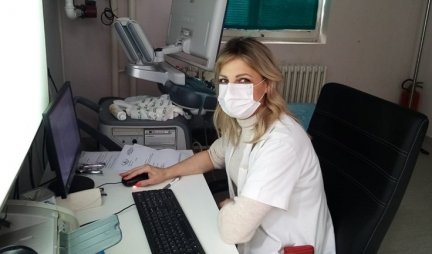 WORSHIP THE LEADER! In the church of St. George in Oplenac, wreaths were laid on KARADJORDJE’S SARCOPHAGE / VIDEO / 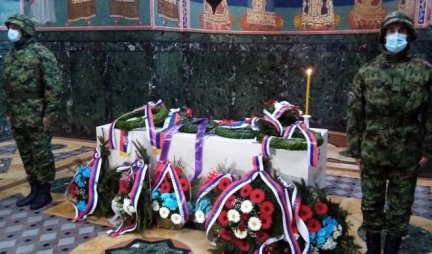 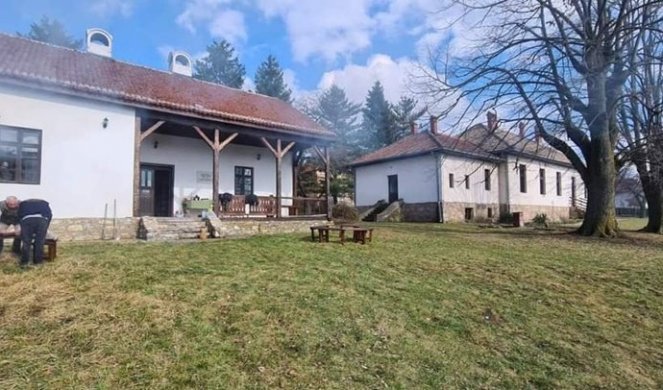 The deputy mayor of Topola, Danijela Đokić Pantić, also showed that the locals are not alone, who helped with the arrangement and on that occasion announced that the local community and local self-government would bear the costs of purchasing a new table tennis table that the vandals broke.