DETAILED MAP OF THE NEW HIGHWAY TO THE CITIZENS! The size of the Belgrade-Zrenjanin-Novi Unhappy highway might be 113 kilometers / PHOTO / 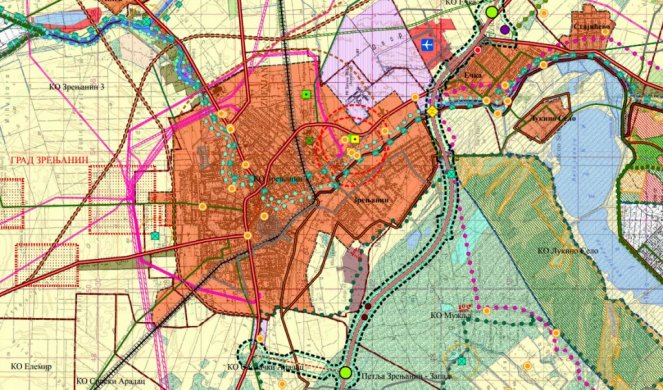 As part of the draft spatial plan, a map of the detailed route of the road was published, starting at the Belgrade bypass, in the future Ovča loop, east of the current intersection of the Zrenjanin road, and the route continues between Jabuka and Glogonj, near Pancevo, where the Sefkerin loop is planned. – Opovo, then it enters the territory of the Municipality of Opovo, and then Kovacica, where another loop will be built in the immediate vicinity of that settlement.

Near Idvor, the highway crosses the Tamis and enters the territory of the City of Zrenjanin. In the middle of the current local road between Ečka and Orlovat, a crossroads is planned in the Orlovat loop, and then in the Ečka loop, in the area of ​​the current crossroads for Ečka, Stajićevo, Lukićevo and Orlovat.

The road enters the city zone of Zrenjanin through the belt between the settlement of Ečka and the airport zone, and then along the edge of the industrial zone “Southeast” crosses the current state road I – b order Zrenjanin – Belgrade and southwest of the settlement Mužlja, through Mužljanski rit, leads to Aradac. Access to the “Zrenjanin – west” loop, the second exit from the city to the highway, will be provided by a new road that will separate from the current first Aradac intersection.

South of Aradac, the road leads to a new bridge to be built on the Tisza, crosses the territory of the Municipality of Zabalj and reaches the route of the current state road I – b order Zrenjanin – Novi Sad, approximately halfway between the current bridge on the Tisza and the roundabout near Zabalj .

HORROR ON THE HIGHWAY … Gangs chased cars shooting all the time! The bullets strayed and hit the innocent! (VIDEO) 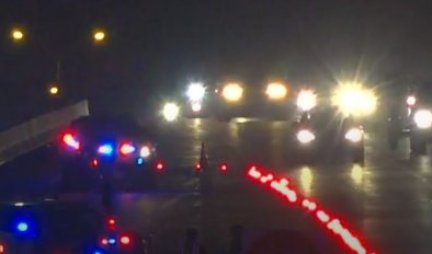 We managed to do something ahead of schedule, so it snowed in April! President Vučić at the opening of the Batajnica loop on the E75 highway / VIDEO / 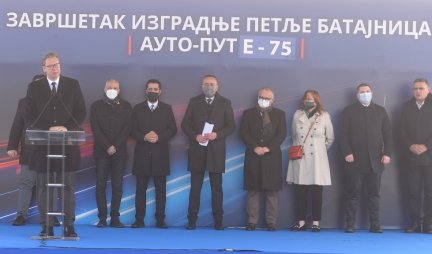 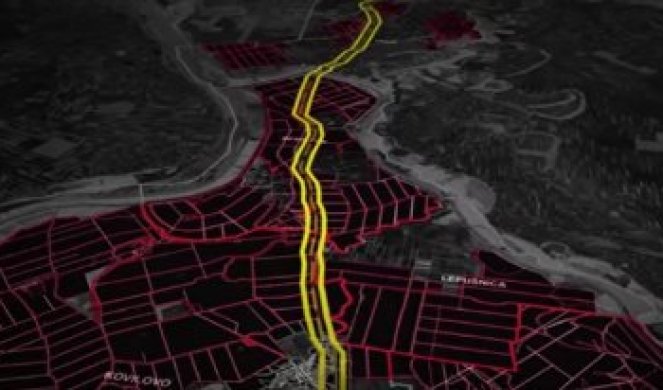 From there, the highway continues along the existing route, along the planned loops near Žablja and Kać. The highway from Zrenjanin ends at the Kać junction and the future fast road “Frushkogorski koridor” begins, with separations for the highway to Subotica and Belgrade.

The plan envisages that the length of the complete future road will be 113 kilometers, of which the route Belgrade – Zrenjanin is 58, and Zrenjanin – Novi Sad 45 kilometers.

Besa – Drita: The form of the teams in the last five matches, the last confrontations between them and the standings – Latest News

Feeling of internal vacancy: Why it arises and learn how to assist your self?