DRAGAN DOES NOT HAVE A ROOF OVER HIS HEAD, BUT HE HAS A BIG AND NOBLE HEART! He gave blood 140 instances, he lives like a homeless man, HE IS HUNGER THAN SIT / PHOTO / 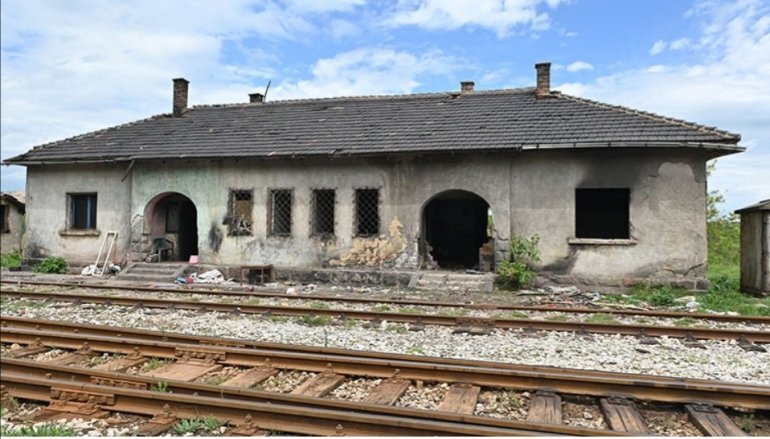 To help someone when he needs it the most and to be there when they decide on life in a split second, and that depends on you, Dragan knows that very well. Whenever someone needed his help, he was always there for everyone. And until a few days ago, no one looked back ten years ago and asked how this man lives. What comes down to the life of a great fighter for other people’s lives and a humanist for whom the poverty of cruel everyday life has become a common thing. A life without a roof over your head, more hungry than full.

Dragan Pejić lives the life of a homeless man in an abandoned and dilapidated building at the railway station in Bor, without basic conditions for the life of worthy people. Without food, water and electricity. And Dragan doesn’t complain to anyone. When one of his fellow citizens remembers and offers him something, this humble man is grateful. He has 27 years of service, which is insufficient for a pension, and he did not have complete documentation for exercising the right to social assistance. That wouldn’t be a problem for him to get away from
of inhumane conditions of life years ago, the cold did not impair his health, so it is increasingly difficult for him to move and go to work to earn something for bare survival.

– Now that the warmer days are coming, it will be a little easier for me. By the way, during the winter, I barely survived. I have prostate disease and now I have surgery. Carrying a catheter made it difficult for me to move, so I couldn’t go to work under wages to feed myself – for the Informer says this humble man, who quite consciously accepted reality and that it is impossible to get out of this skin.

– As it is, so it is. Sometimes it will be for food, sometimes it doesn’t have to be tolerated. By whining about one’s own destiny, one can only get sicker – Dragan, who has faced the hardships of life, points out quite calmly. He boldly steps forward and continues to do good deeds to others for a moment without looking at his own life. He likes best when he can help someone with his humane gesture.

Informer This is where Dragan lives

He first became a voluntary blood donor at the age of 18. As he himself says, there is no greater satisfaction

than when I hear that I have extended someone’s life and that he feels good. When he talks about others and doing good deeds for others, he always has carefully chosen words, but when he needs to say something about his life and how he faces reality, he skillfully avoids it.

It is difficult to imagine, let alone experience, what this man is struggling with today. One can count the days when for all these years he could boast that he had enough food for all three meals a day. And everything would have remained like that if someone had not decided to present the life of this man to the public. Among the first to respond were members of the Association “Fighters for Bor”, who have been coming to the aid of everyone who needs help every year. Having collected funds as soon as they heard, food was bought for Dragan, but mostly canned, since there is no electricity in the abandoned facility where he is staying.

– We know about Dragan from before. Here, where he lives, he is not alone in the old building of the Railway Station. There, in identical, it would be said inhumane conditions, live two immobile old women, but also a family with four children. And as he told us, if they hadn’t come to his aid during the past winter, he wouldn’t have survived. The woman shared the food with the children and with him, and now he says, while I have a piece of bread, she will have it for you too – According to the Informer, Dalibor Jović is the president of the Association “Borci za Bor”, who still tries every day in every way to provide Dragan with some cooked meals.

– He is expected to have an operation in a few days, so I tried to get in touch with the director of the General Hospital in Bor to keep him in the ward for a longer time until his recovery, because in the conditions in which he currently lives without anyone to help him, there were bigger complications – Jovic points out. 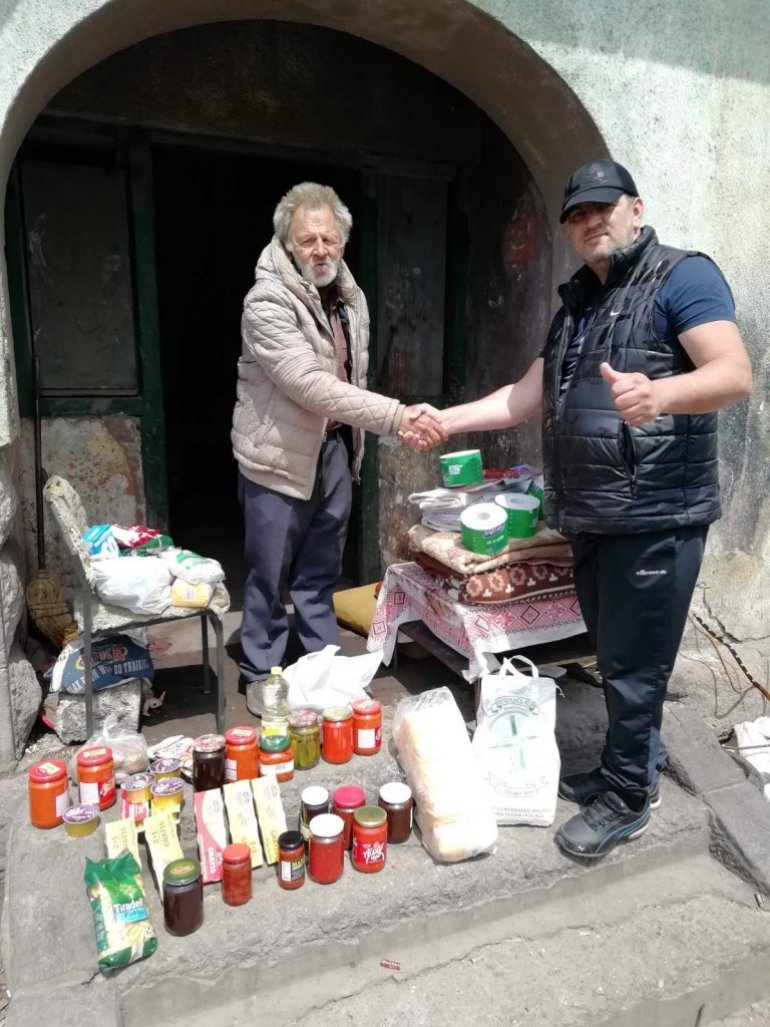 True, only now did the authorities of the Bor Center for Social Work respond, from whom he also received the necessary food and help with clothes. As they say, they were acquainted with the case of Dragan Pejić from before, but now, with the help of the local self-government, he has been paid increased social assistance. The center states that he never officially addressed a request for help and the use of the meals of the national kitchen, so it is understandable from their point of view that the help was missing. Now it will all go differently. So, ex officio, all the necessary documentation will be collected in order for Dragan to realize the right to the payment of social assistance on a monthly basis.

There are also promises from the representatives of the local self-government in Bor that they will get involved in solving the problems of their fellow citizens. So, on the initiative of the President of the Municipality of Bor, Aleksandar Milikić, who was acquainted with the case of Dragan Pejić at the award ceremony for multiple blood donors, including Dragan, it was decided to look into the possibilities as soon as possible and find the most suitable solution. hearts, permanently resolved the housing issue.

Dragan Pejić from Boran showed that modesty is a virtue and a quality of great people, who, despite all his troubles and problems that await him due to his deteriorating health, expressed satisfaction and great gratitude to all who gave him a helping hand.

It would be said that, for us as a society, today this is a bit unthinkable, above all shameful and not at all commendable, to enable someone to have a meal, water, electricity and a warm room. For Dragan Pejić, this is an unfulfilled dream years ago, about which he never said a word to anyone. 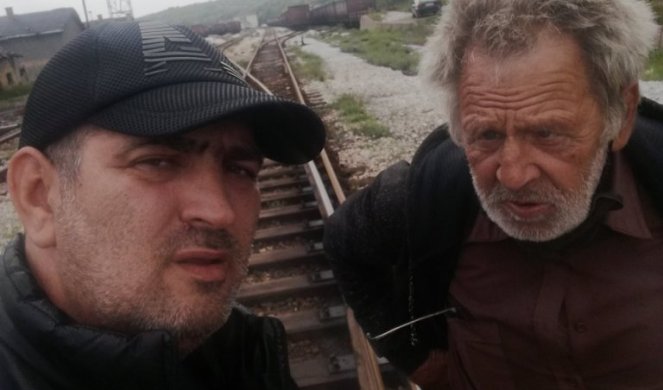