Dramatic derby between Juventus and Inter closes, essential victory of the “Outdated Girl” 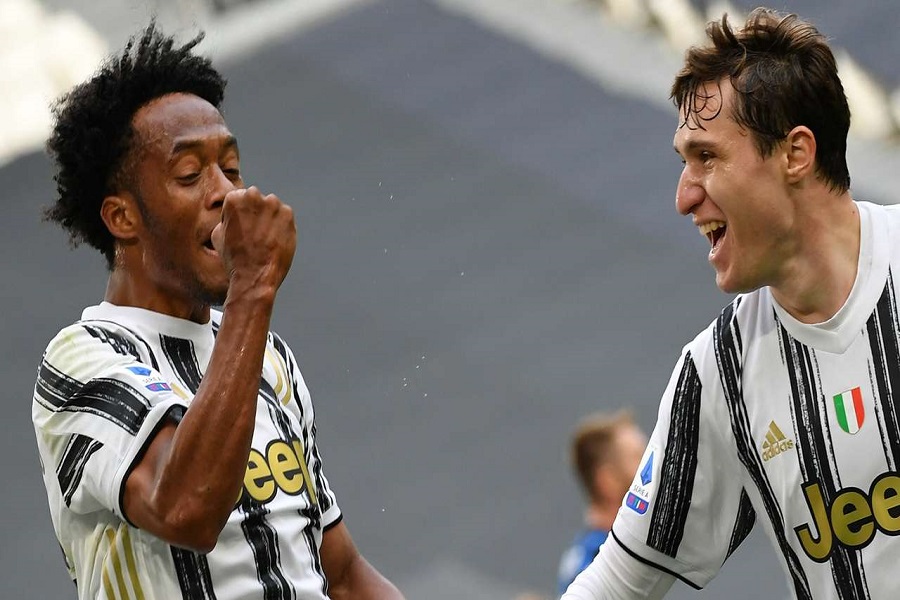 The match of the 37th round in Serie A between Juventus and Inter is over, where within 90 minutes of the game five goals were scored, and three points were provided by Andrea Pirlo’s team, KosovaPress reports.

The first half was better started by the team of Juventus, where initially it was Cristiano Ronaldo who scored for 1: 0, while the response of Inter was fast, as they equalized the figures to 1: 1 in the 35th minute. In the last moments of the first 45 minutes, Cuadrado scores in the additional 45 + 3 minutes to give the Juventus team the lead.

The second half did not produce goals until the last 10 minutes of the match, where in the 83rd minute defender Chiellini scored an own goal in his goal to help Inter to equalize the score to 2: 2.

The hero of Juventus today is the Colombian Juan Cuadrado, who in the 88th minute scores a goal from the penalty spot, thus securing three very important points for the “Old Lady”.

With today’s victory, Juventus climbs to the fourth position with 75 points, as much as Milan has in third place, and two more than Napoli in fifth place, but which has a less developed match.

“It is better to come with me to the bus, than to go to Real to play with Vinicius”, the Kosovar fan addresses Alabas – Latest News