Earlier than leaving for Tirana, Kurti pays homage to the League of Prizren 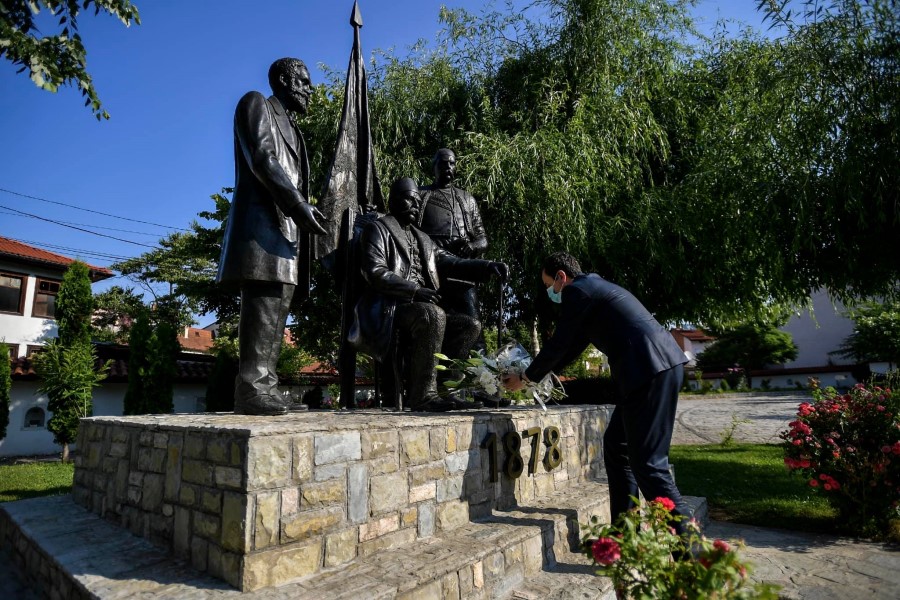 The Prime Minister of Kosovo, Albin Kurti will participate in the Summit of the Western Balkan Leaders to be held in Tirana. Before leaving for Tirana, Kurti paid homage to the League of Prizren.

“We left early in the morning for Tirana, where we will meet with the leaders of the countries in the region. But today is the date of the uprising of our nation, the anniversary of the League that gathered on June 10, 1878 in Prizren. It was necessary to stop in Prizren to honor the League and its activists, Ghegs and Tosks of all political persuasions and religions, who decided to come together to protect the people and lands of the Homeland. “After the homage, we continued our way to Albania, always being clear which is our historical compass, the one that shows us the good way”, Kurti wrote on “facebook”. The effects of blue light: Why you should not use your phone at bedtime – Latest News