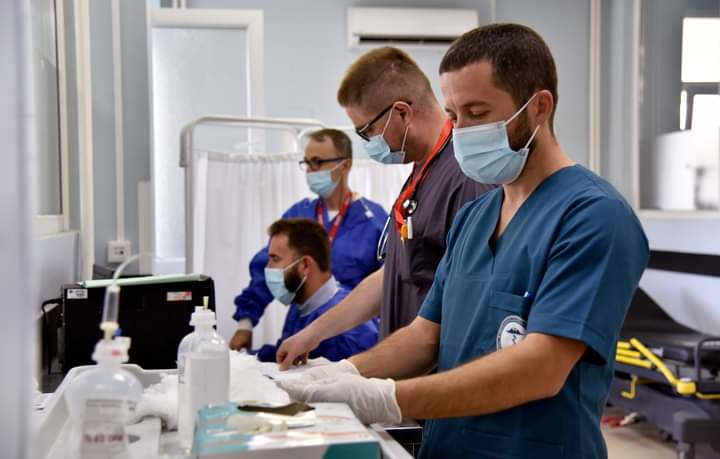 The Emergency Clinic of the University Clinical Center of Kosovo remains the most overloaded clinic in the entire health system in the country
Based on the 2-week report of this clinic, there were 3790 cases that received hospital treatment, in various services, resuscitation, branches, internal medicine, surgery, orthopedics, including traffic accidents, cases of injuries and others.

This is announced by an announcement of the UCCK, which states that also, for this period of time, 66 different surgical operations have been performed.

The Emergency Clinic appeals to all citizens of the Republic of Kosovo to respect the referral system, first to report to the family doctor, and then to the nearest general hospital, and to the UCCK to be directed only in emergency cases.