England – Denmark, the official formations of the second semifinal of Euro 2020 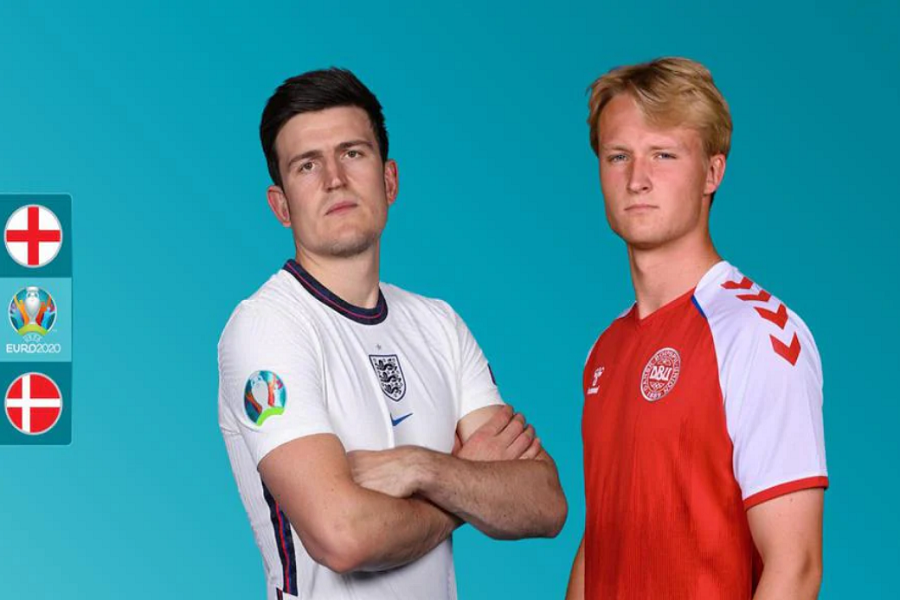 Italy will teach its opponent tonight the grand final of the European Championship Euro 2020 after the confrontation between England and Denmark.

Like the Italy-Spain match, the one between England and Denmark will take place at the “Wembley” stadium, KosovaPress reports.

“Anibar” opens, brings 300 films from everywhere in the…

Kurti-citizens: Get vaccinated, now we’re at risk of…

Denmark is the biggest surprise of this championship, so although England is considered the absolute favorite, no surprise is ruled out.

The match starts at 21:00 and these are the official formations:

Haradinaj in a meeting with activists: Pristina needs bold and big decisions

Kurti-citizens: Get vaccinated, now we’re at risk of spreading the…