England is investigating the “new Indian virus”, 70 instances are recognized 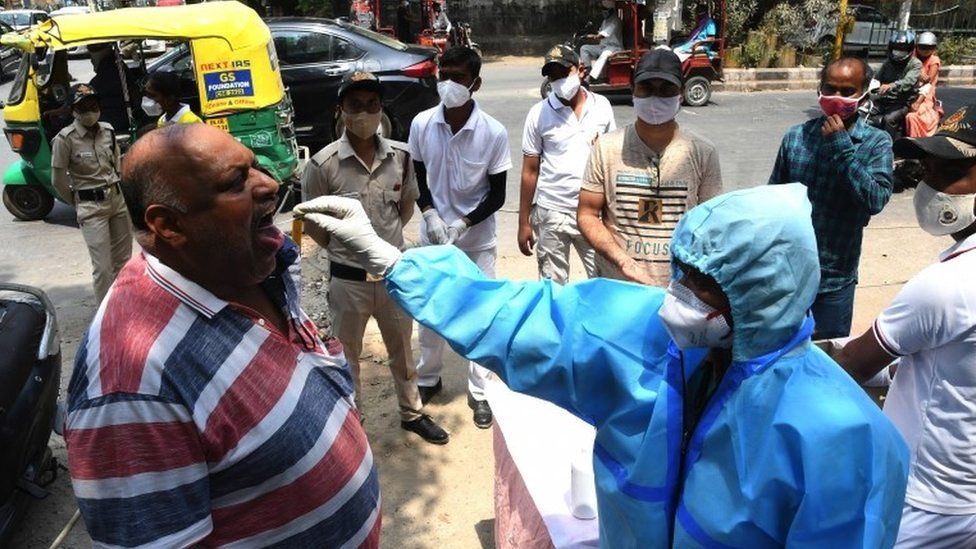 Health officials in England are investigating a new Covid variant identified for the first time in India, which spreads more easily and avoids vaccines.

“There is still not enough data to classify it as a ‘variant of concern,'” said a leading scientist.

But Dr Susan Hopkins, Public Health, said several UK-related cases had been found that were not related to travel, and their origins were being investigated.

More than 70 cases have been identified in England and Scotland.

“It’s too soon to decide whether India should be put on the travel government’s ‘red list,'” Dr Hopkins said.

Dr Hopkins, chief medical officer, told the Andrew Marr Show: “We have seen some cases of the Indian version not related to travel, but we are still trying to investigate to find out more details about these cases.”

Public Health in England says 73 cases of the variant first identified in India have been found in England, and four in Scotland.

Epidemiologist Dr Mike Tildesley said work had to be done urgently to learn more about the variant.

He said: “I would always say when these new variants appear it is a concern and it is really important that we get as much information as possible as soon as possible.”

“What is worrying about the Indian variant is that there seem to be two mutations that could make vaccines less effective and could make the virus more transmissible.”

Asked if India should be added to the government’s “red list” of banned countries, Environment Secretary George Eustice said: “We are allowing people to come from India on condition that they have had a negative test before departure, provided to then quarantine – though not in a particular hotel or facility, but quarantine at home – and then take a test after eight days. “

“So there is a lot of strong evidence and controls for anyone who comes to the country.”

He said the matter had been kept “under regular scrutiny” and the government was receiving scientific advice – adding that he believed the prime minister’s trip to India should continue later this month, the BBC reports.