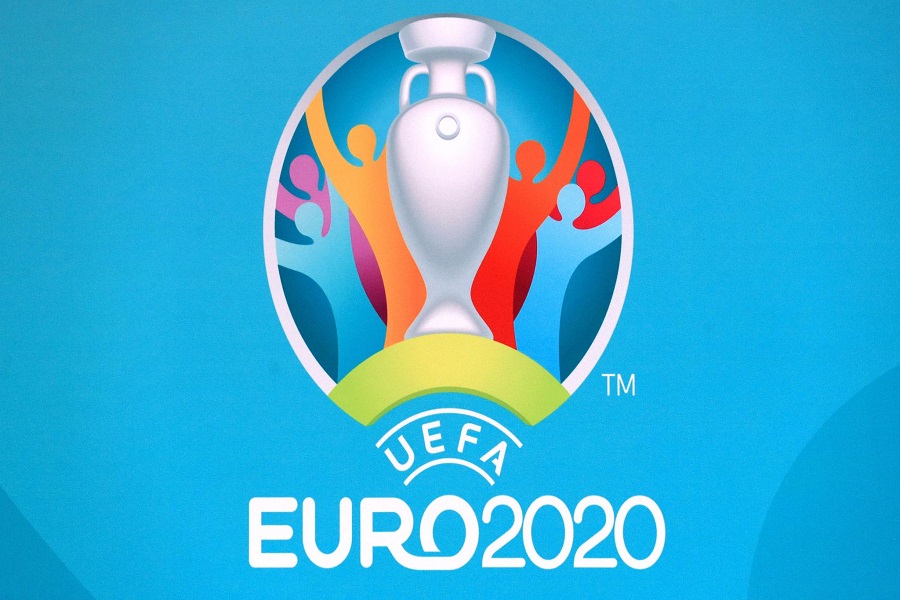 The European Championship Euro 2020 continues today with the matches of the third round of Group D with two very interesting challenges where the teams that continue further in the elimination phase will be determined.

The next match is the one between the two leaders of Group D Czech Republic and England which have four points each and will fight for first place in this group.

Both matches take place starting at 21:00.